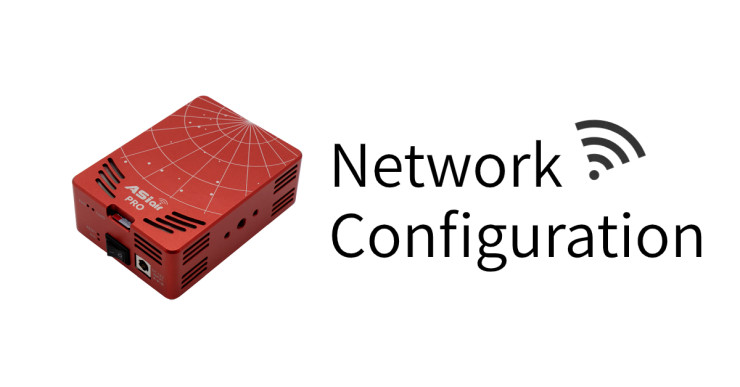 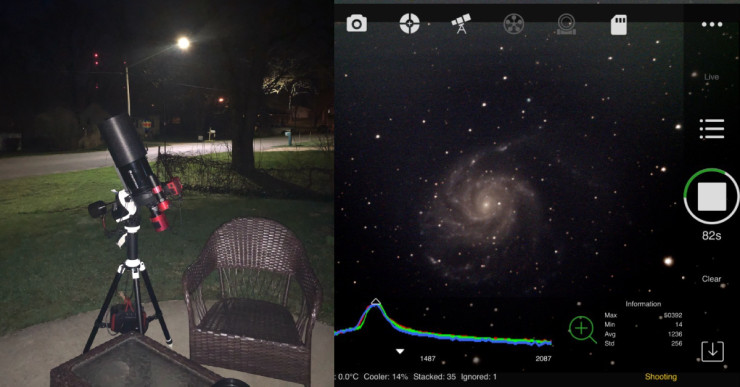 [This review was written by @davidparks (Cloudy Night) and we got the authorization to share it onto the ZWO website. We’d like to thank David for his great work and kindness very much!] The vixen dovetail that comes with the ASIAIR Pro can be mounted on the side, or either horizontally or vertically on the […]

About half a year ago, we posted a tutorial on how to transfer images from ASIAIR, and proposed three solutions. As time goes by, the ASIAIR application has gone through many times of iterations. Also considering the comprehensive upgrade in the hardware of ASIAIR PRO, some of these 3 ways are no longer recommended now. […] 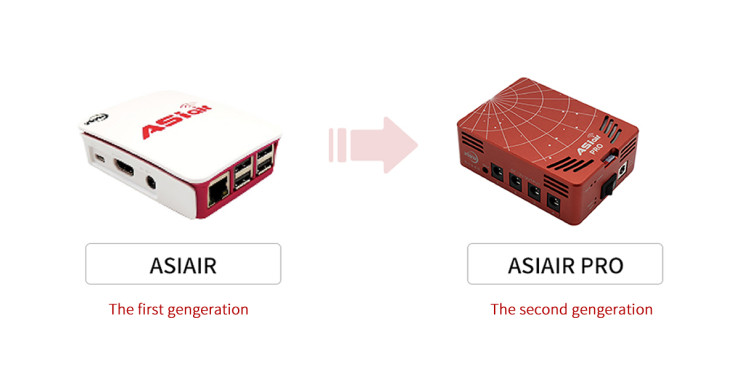 Back to July 2018, the first-generation ASIAIR was released. About one year later, the second generation, ASIAIR PRO was released. As so many people are curious about the differences between these two models, here we list 10 most important changes in ASIAIR PRO that may help you have a better understanding on this little box. 1. […]

How to connect your mount to a computer? It’s easy with the ASIAIR! 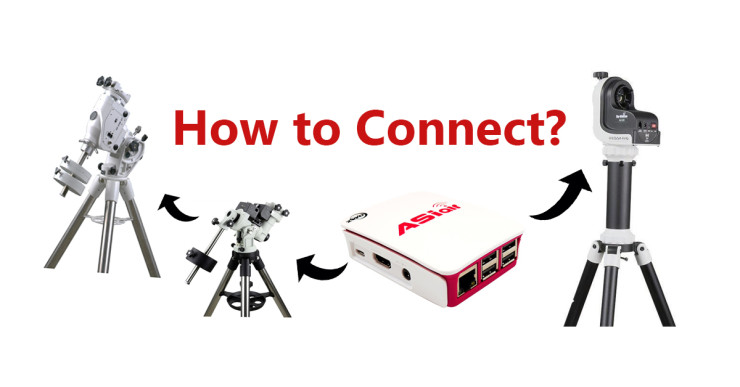 As we are sure you are aware, there are lots of different brands of mounts out there, each with different ways of connecting to a computer. This has caused a lot of confusion with needing different cables, adapters and software to run mounts.   However, ZWO have the perfect solution, the ASIAIR. Compatible with the […]