Here are the fantastic works from the 26th edition of 2019 ASIWEEK ASTROPHOTOGRAPHY COMPETITION. Let’s take a look!

It is Roberto Marchena Isla and his target M104 captured with ZWO ASI1600MM-Cool that won the championship. 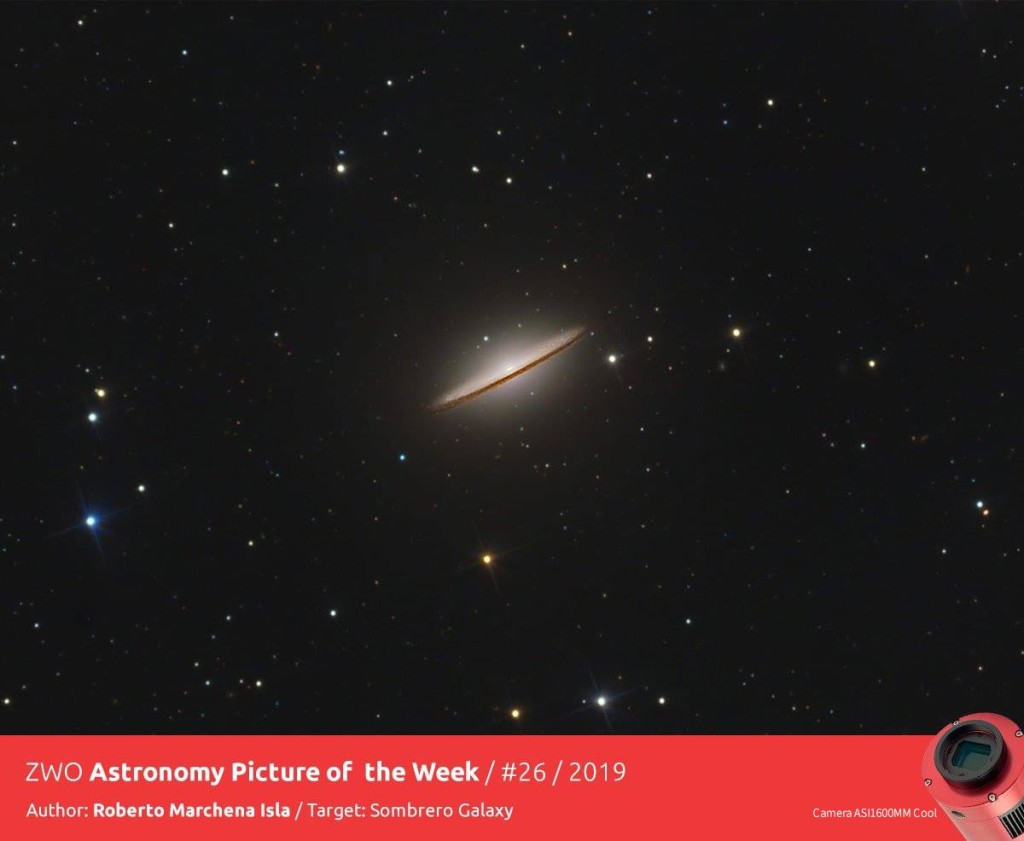 M104 is a lenticular galaxy in the constellation Virgo found 31.1 million light-years from Earth. The galaxy has a diameter of approximately 49,000 light-years, 30% the size of the Milky Way. It has a bright nucleus, an unusually large central bulge, and a prominent dust lane in its inclined disk. The dark dust lane and the bulge give this galaxy the appearance of a sombrero hat. 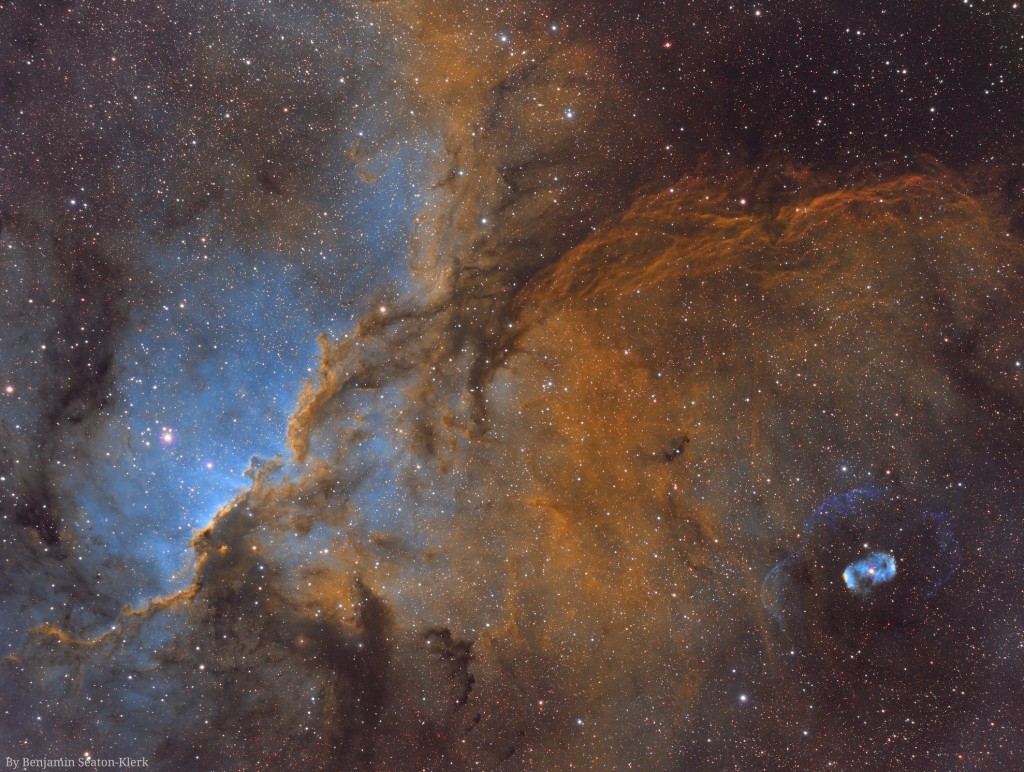 NGC 6188 is an emission nebula located about 4,000 light years away in the constellation Ara. The bright open cluster NGC 6193, visible to the naked eye, is responsible for a region of reflection nebulosity within NGC 6188. NGC 6188 is a star forming nebula, and is sculpted by the massive, young stars that have recently formed there – some are only a few million years old. This spark of formation was probably caused when the last batch of stars went supernova. 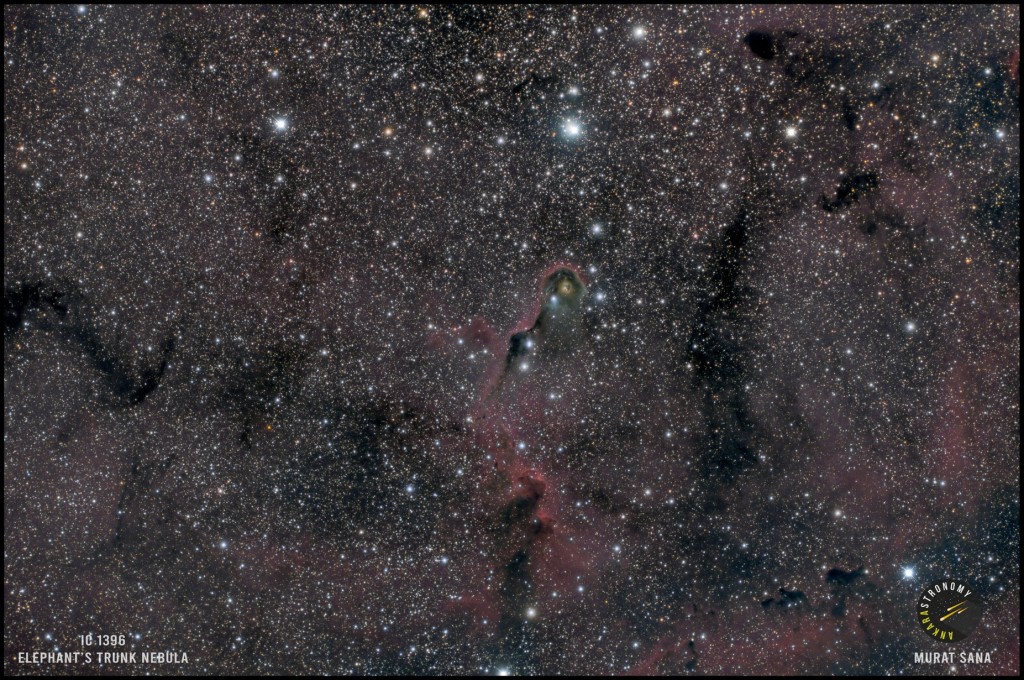 IC1396 is a concentration of interstellar gas and dust within the much larger ionized gas region IC 1396 located in the constellation Cepheus about 2,400 light years away from Earth. The piece of the nebula shown here is the dark, dense globule IC 1396A; it is commonly called the Elephant’s Trunk nebula because of its appearance at visible light wavelengths, where there is a dark patch with a bright, sinuous rim. The bright rim is the surface of the dense cloud that is being illuminated and ionized by a very bright, massive star (HD 206267) that is just to the east of IC 1396A. 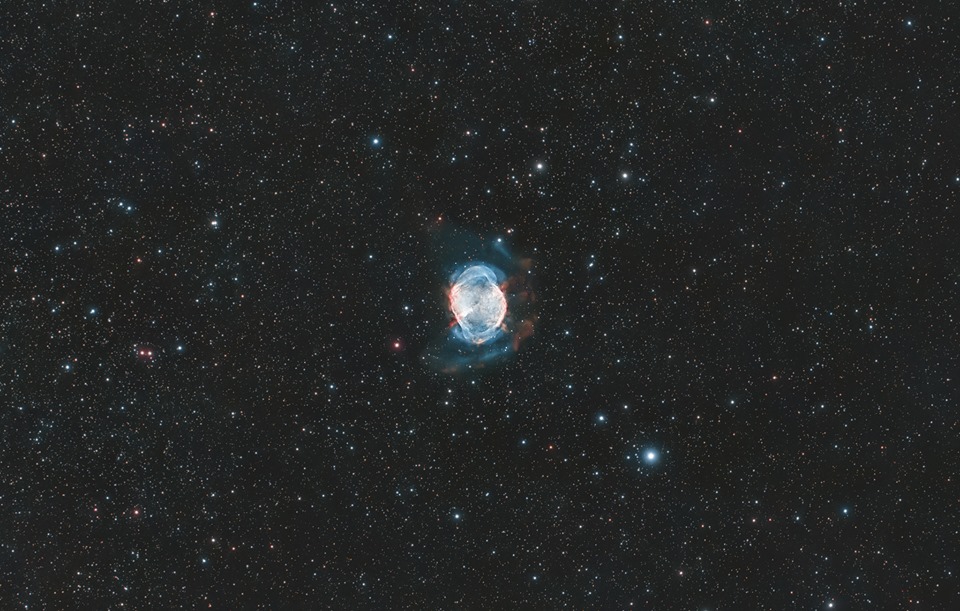 NGC 6853 is a planetary nebula in the constellation Vulpecula, at a distance of about 1227 light-years. This object was the first planetary nebula to be discovered; by Charles Messier in 1764. At its brightness of visual magnitude 7.5 and its diameter of about 8 arcminutes, it is easily visible in binoculars and a popular observing target in amateur telescopes.

We will be out of the office during the Chinese New Year holiday period from Jan. 22th to 31st. Orders placed after Jan 20th, 2020(UTC) will be arranged on Feb 3rd.