Here are the fantastic works from the 34th edition of 2019 ASIWEEK ASTROPHOTOGRAPHY COMPETITION. Let’s take a look!

It is Uroš Gorjanc Urke and his target Sh2-10 captured with ZWO ASI1600MM Pro that won the championship. 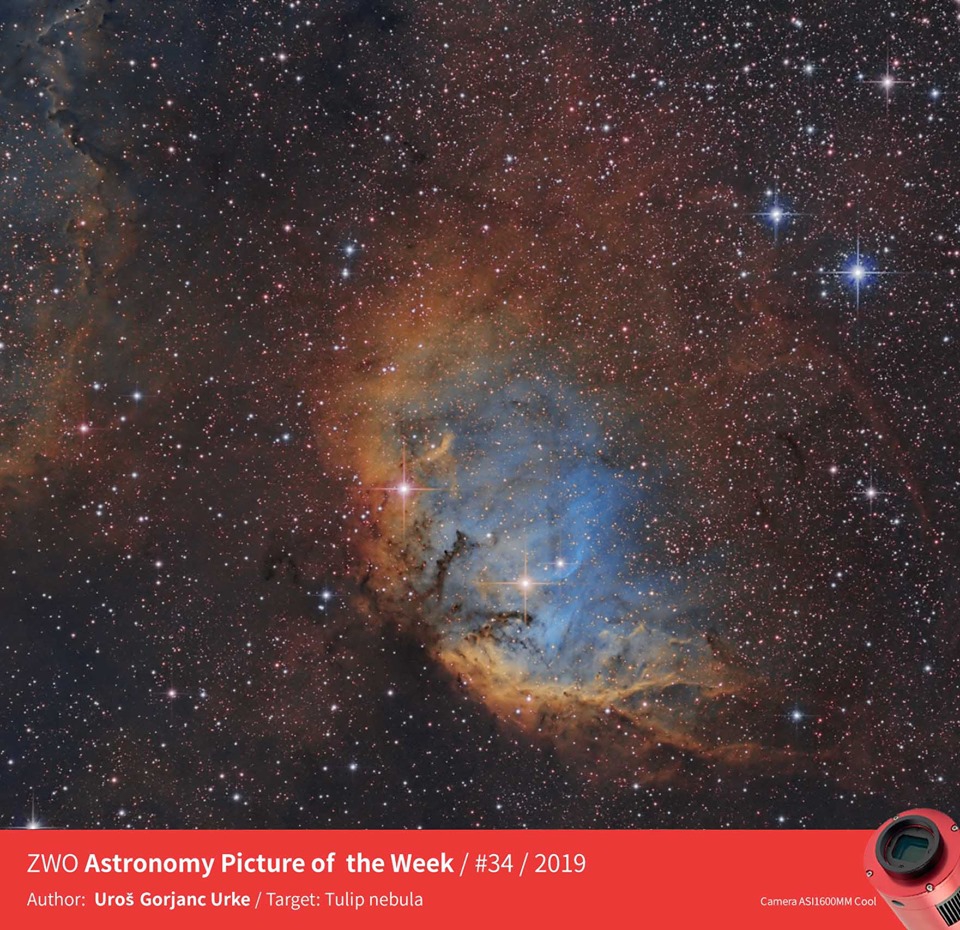 Sh2-101 is a H II region emission nebula located in the constellation Cygnus. It is sometimes also called the Tulip Nebula because it appears to resemble the outline of a tulip when imaged photographically. It was catalogued by astronomer Stewart Sharpless in his 1959 catalog of nebulae. It lies at a distance of about 6,000 light-years from Earth.

Target: Melotte 15 in the heart 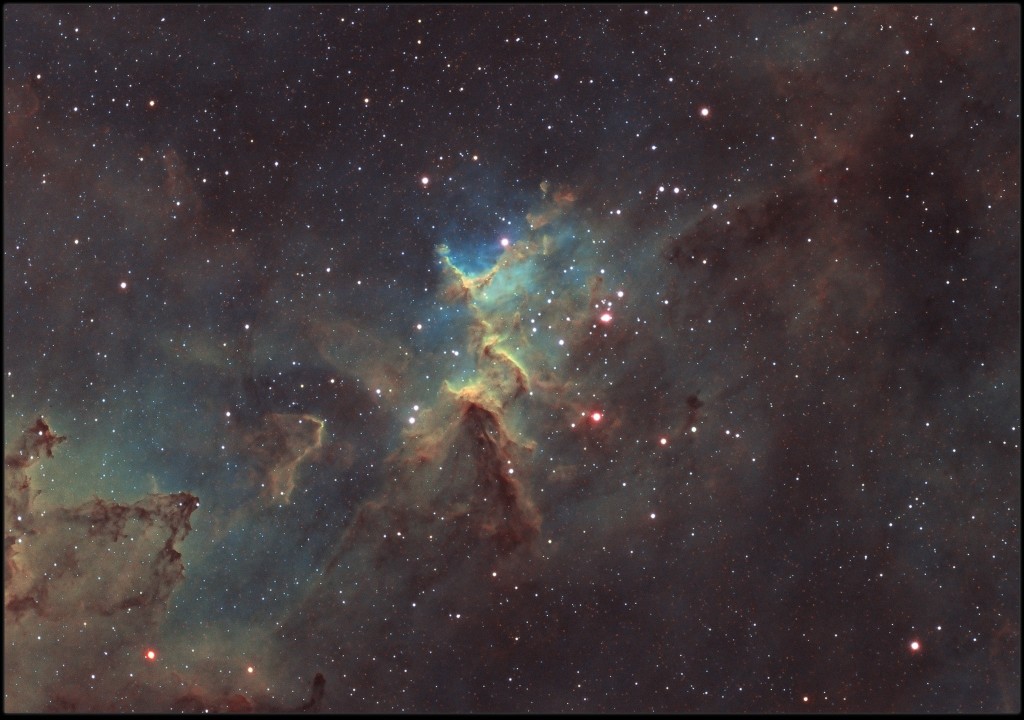 The Heart Nebula, IC 1805, Sharpless 2-190, lies some 7500 light years away from Earth and is located in the Perseus Arm of the Galaxy in the constellation Cassiopeia. It was discovered by William Herschel on 3 November 1787. This is an emission nebula showing glowing ionized hydrogen gas and darker dust lanes. 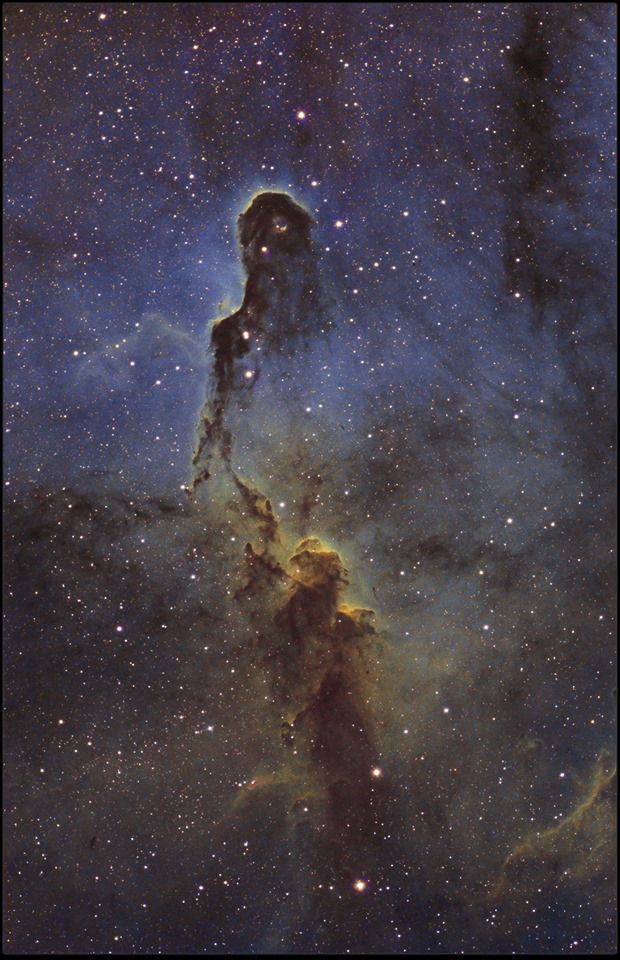 The Elephant’s Trunk Nebula is a concentration of interstellar gas and dust within the much larger ionized gas region IC 1396 located in the constellation Cepheus about 2,400 light years away from Earth. 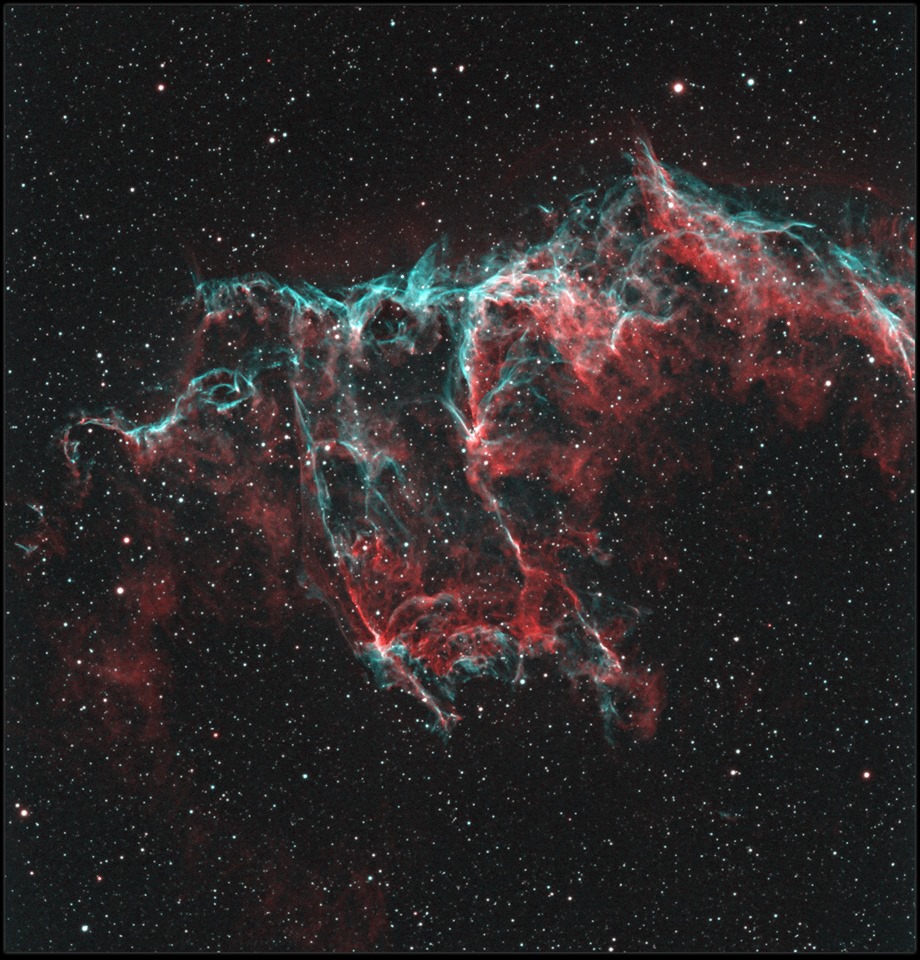 IC 1340 is part of the the Eastern Veil of the Veil Nebula. The Veil Nebula is a cloud of heated and ionized gas and dust in the constellation Cygnus. 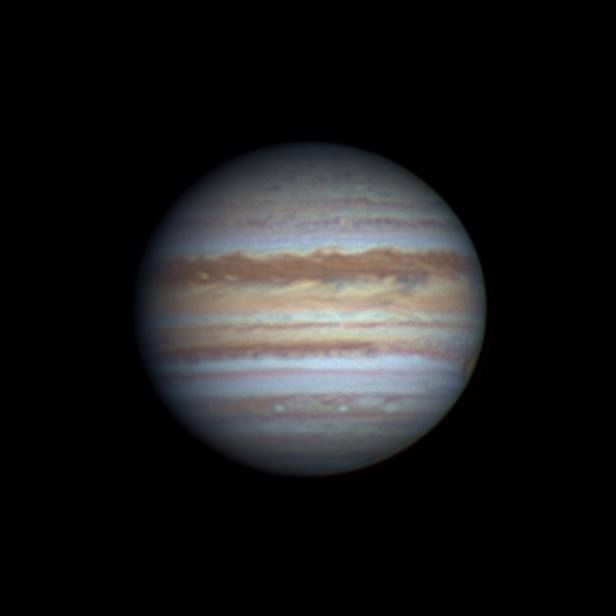 Jupiter is the fifth planet from the Sun and the largest in the Solar System. It is a gas giant with a mass one-thousandth that of the Sun, but two-and-a-half times that of all the other planets in the Solar System combined. Jupiter has been known to astronomers since antiquity. It is named after the Roman god Jupiter.