The winner of ASIWEEK #37/2020 is Carlos Alberto Palhares. Congratulations! 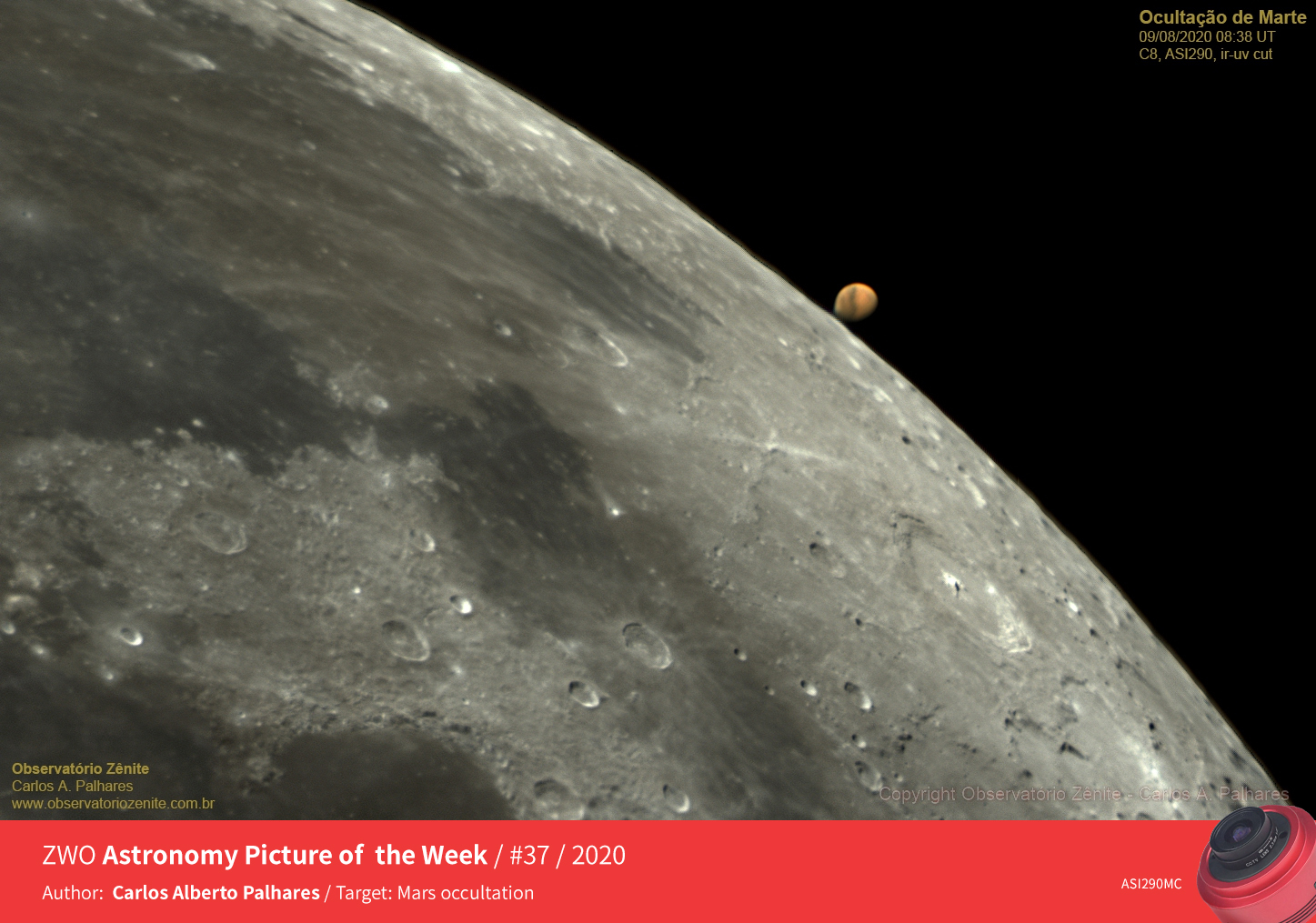 ZWO ASI290MC was already discontinued, so we recommend ZWO ASI462MC to you! 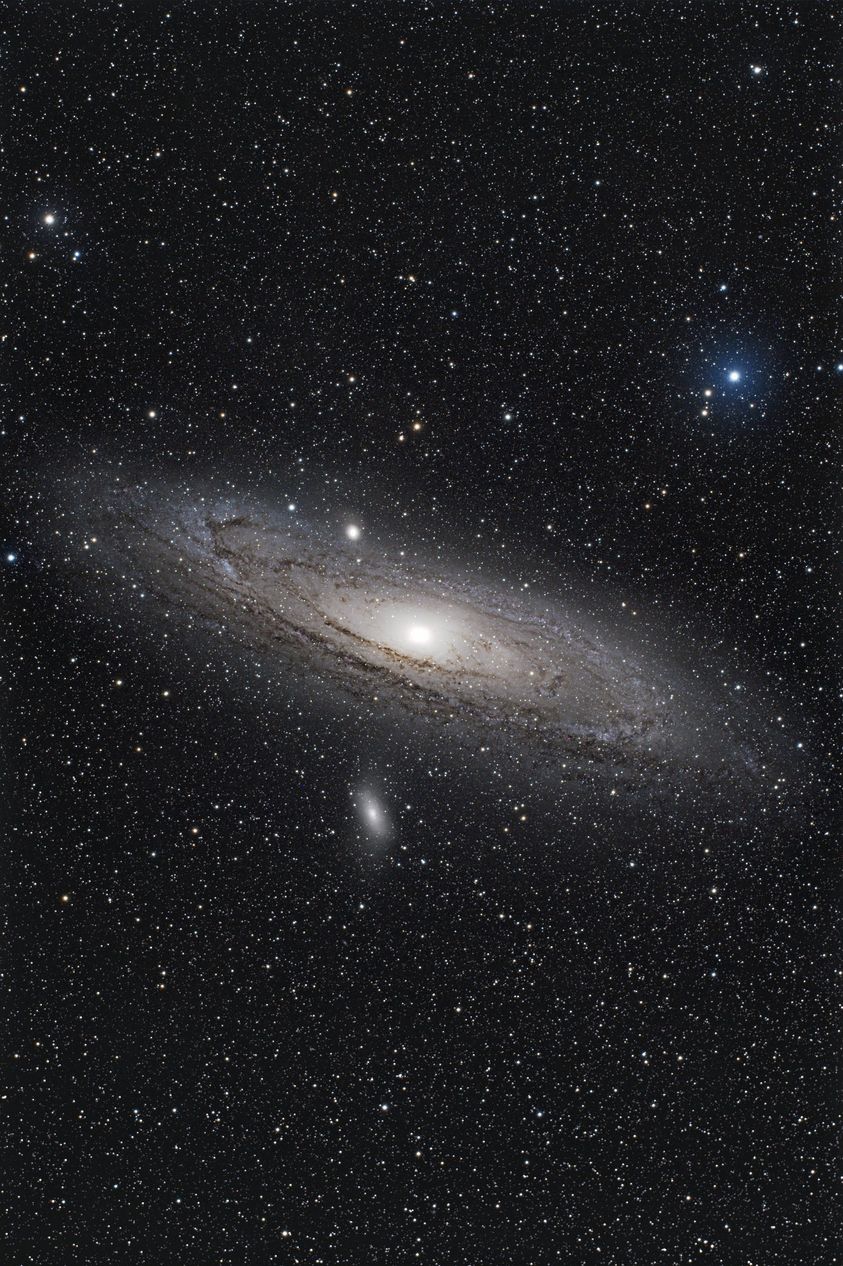 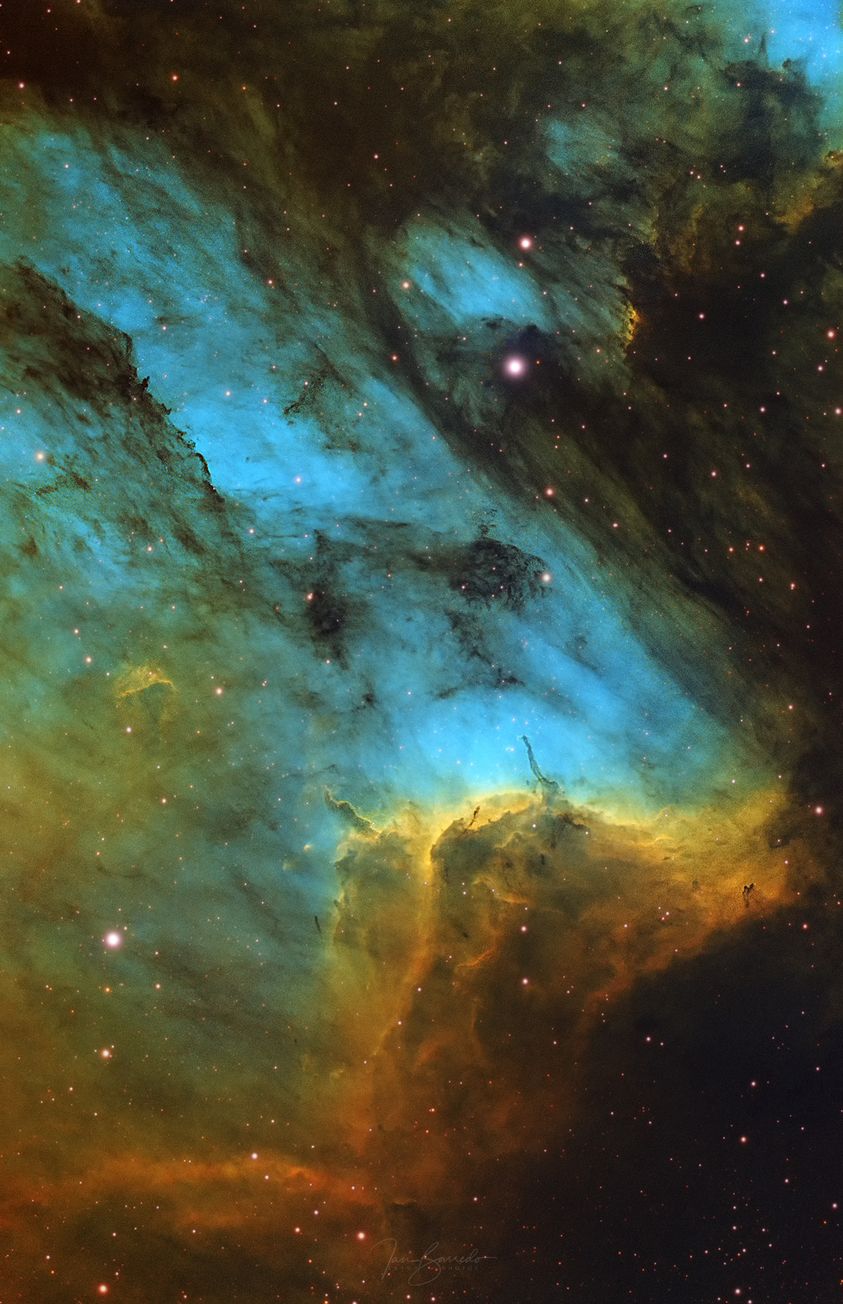 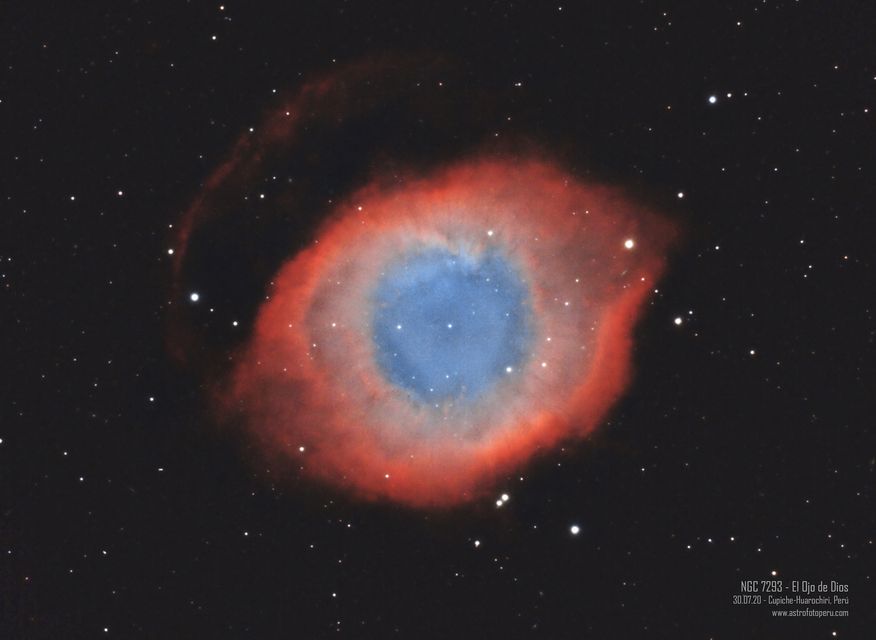