Here are the fantastic works from the 38th edition of 2019 ASIWEEK ASTROPHOTOGRAPHY COMPETITION. Let’s take a look!

It is Chuck Ayoub and his target NGC 7000 captured with ZWO ASI1600MM that won the championship. 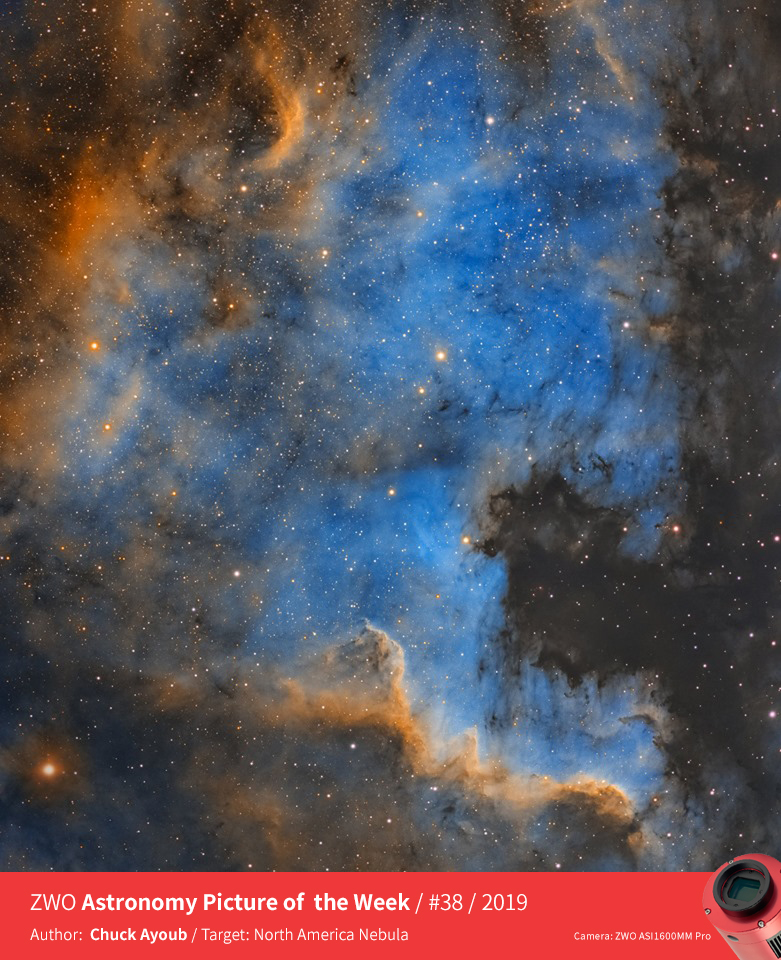 NGC 7000 is also known as the North America Nebula, it is an emission nebula in the constellation Cygnus, close to Deneb (the tail of the swan and its brightest star). The remarkable shape of the nebula resembles that of the continent of North America, complete with a prominent Gulf of Mexico. It is sometimes incorrectly called the “North American Nebula”. 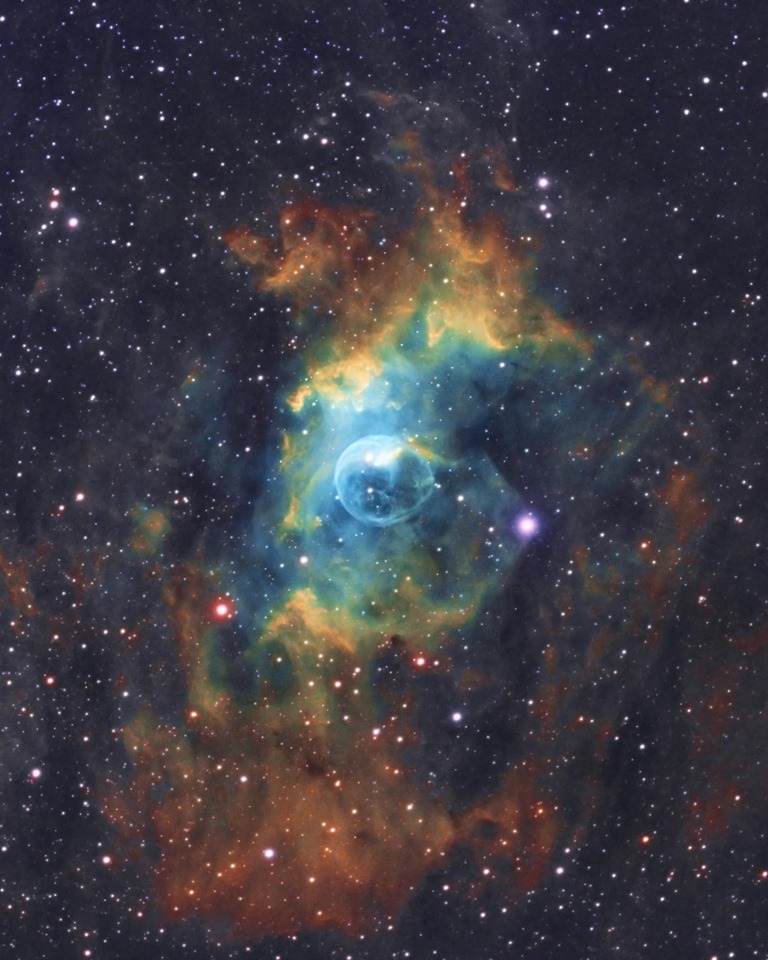 NGC 7635 is also known as the Bubble Nebula. It is an H II region emission nebula in the constellation Cassiopeia. It lies close to the direction of the open cluster Messier 52. The “bubble” is created by the stellar wind from a massive hot, 8.7 magnitude young central star, SAO 20575. The nebula is near a giant molecular cloud which contains the expansion of the bubble nebula while itself being excited by the hot central star, causing it to glow. It was discovered in 1787 by William Herschel. 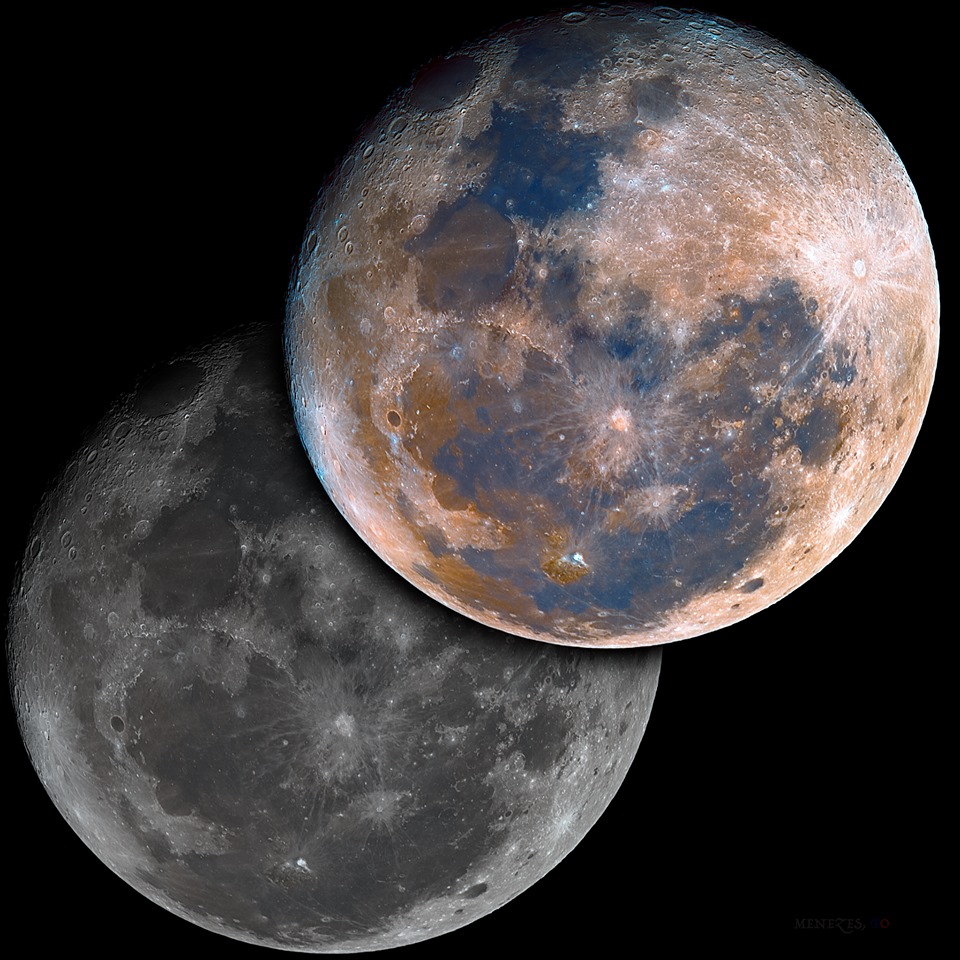 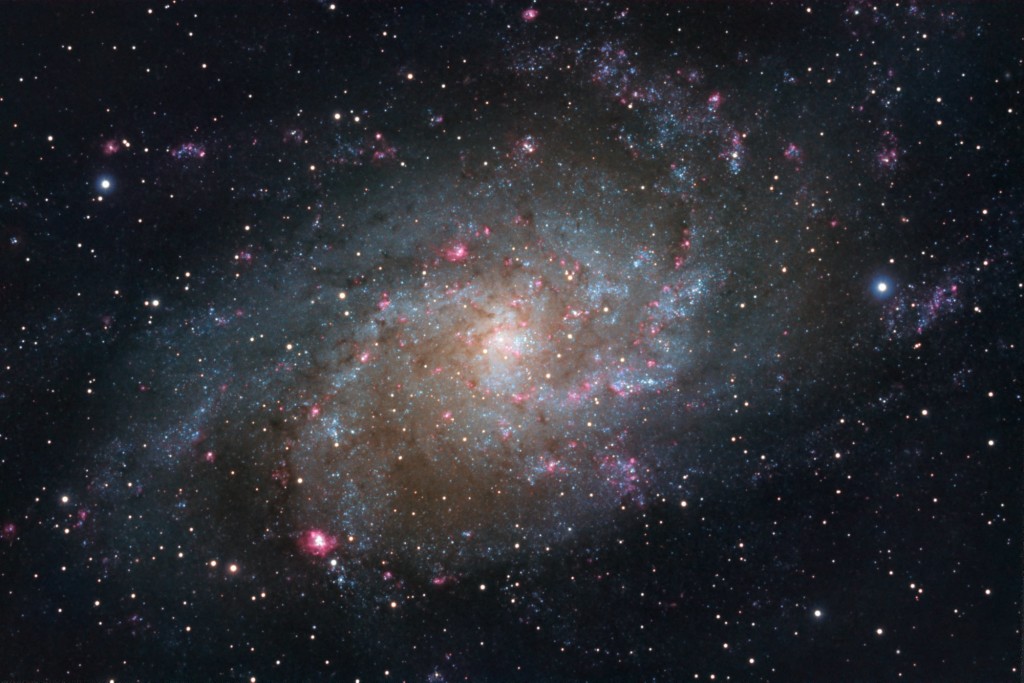 M33 is also known as the Triangulum Galaxy, it is a spiral galaxy 2.73 million light-years from Earth in the constellation Triangulum. It is catalogued as Messier 33 or NGC 598. The Triangulum Galaxy is the third-largest member of the Local Group of galaxies, behind the Milky Way and the Andromeda Galaxy. It is one of the most distant permanent objects that can be viewed with the naked eye.