Here are the fantastic works from the 39th edition of 2019 ASIWEEK ASTROPHOTOGRAPHY COMPETITION. Let’s take a look!

It is Tim M Timrawi and his target IC 1848 captured with ZWO ASI1600MM that won the championship. 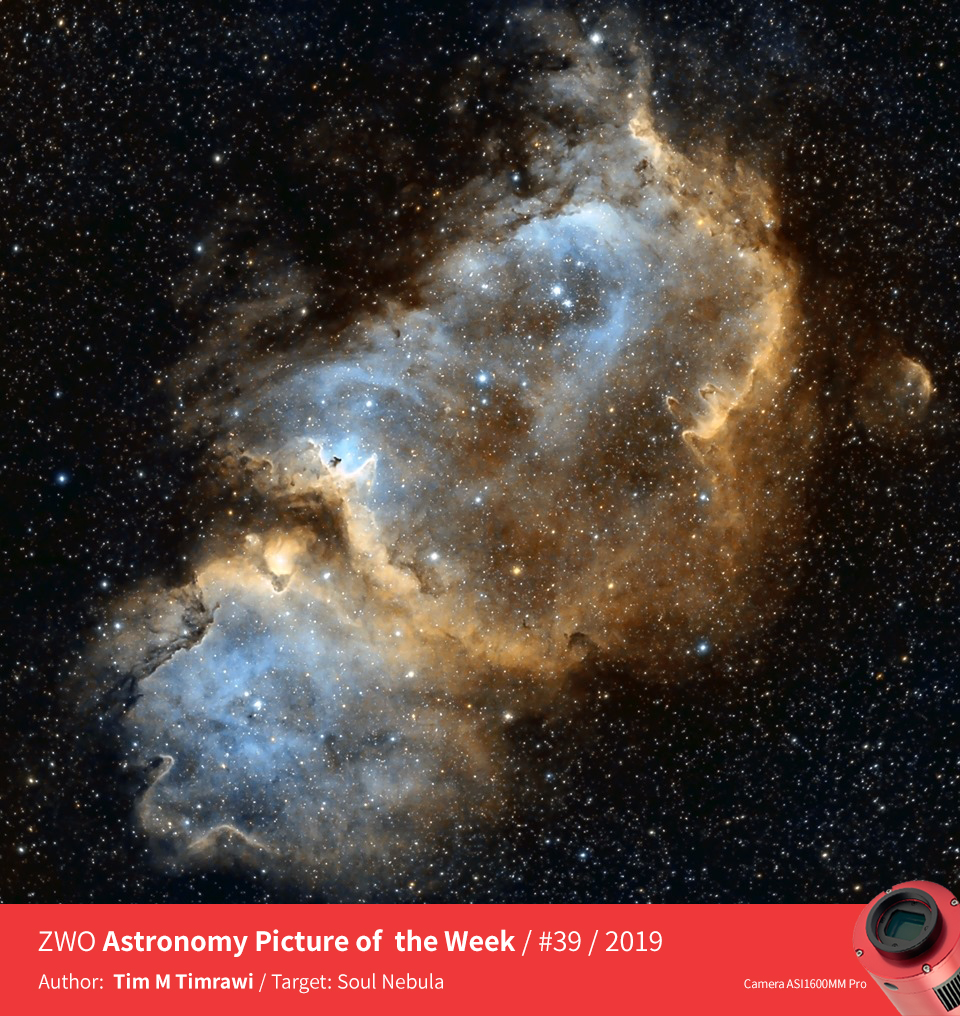 Soul Nebula is an emission nebula located in Cassiopeia. Several small open clusters are embedded in the nebula: CR 34, 632, and 634 (in the head) and IC 1848 (in the body). The object is more commonly called by the cluster designation IC 1848. 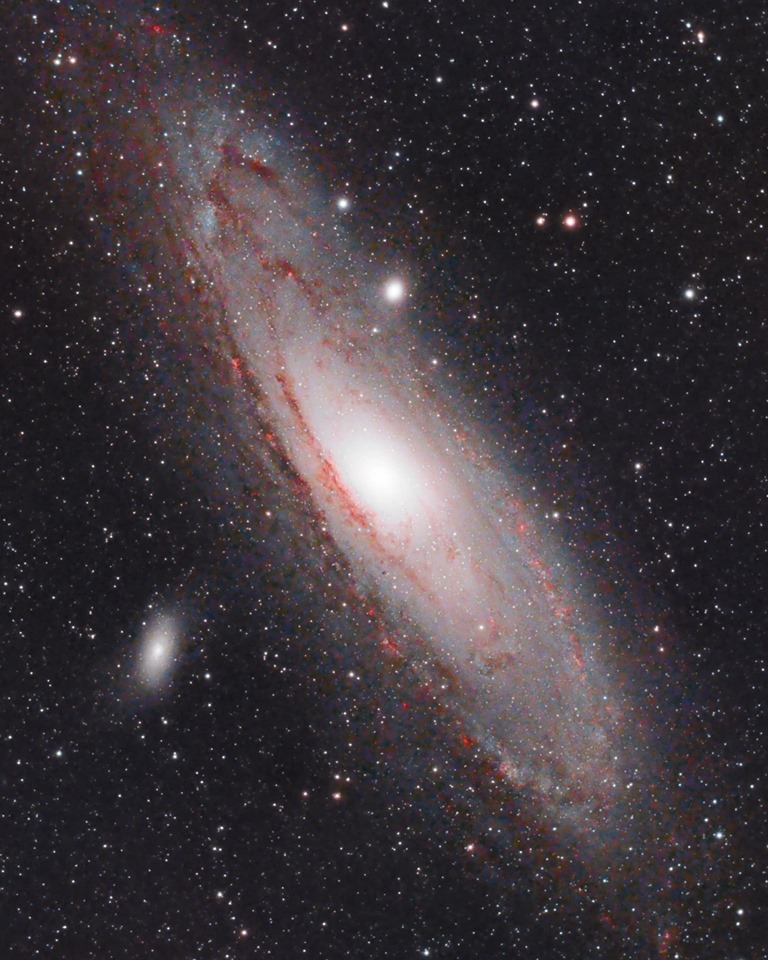 M31 is also known as the Andromeda Galaxy. It is a spiral galaxy approximately 780 kiloparsecs (2.5 million light-years) from Earth, and the nearest major galaxy to the Milky Way.[4] The galaxy’s name stems from the area of the Earth’s sky in which it appears, the constellation of Andromeda. Saturn is the sixth planet from the Sun and the second-largest in the Solar System, after Jupiter. It is a gas giant with an average radius about nine times that of Earth. It has only one-eighth the average density of Earth; however, with its larger volume, Saturn is over 95 times more massive. Saturn is named after the Roman god of wealth and agriculture. 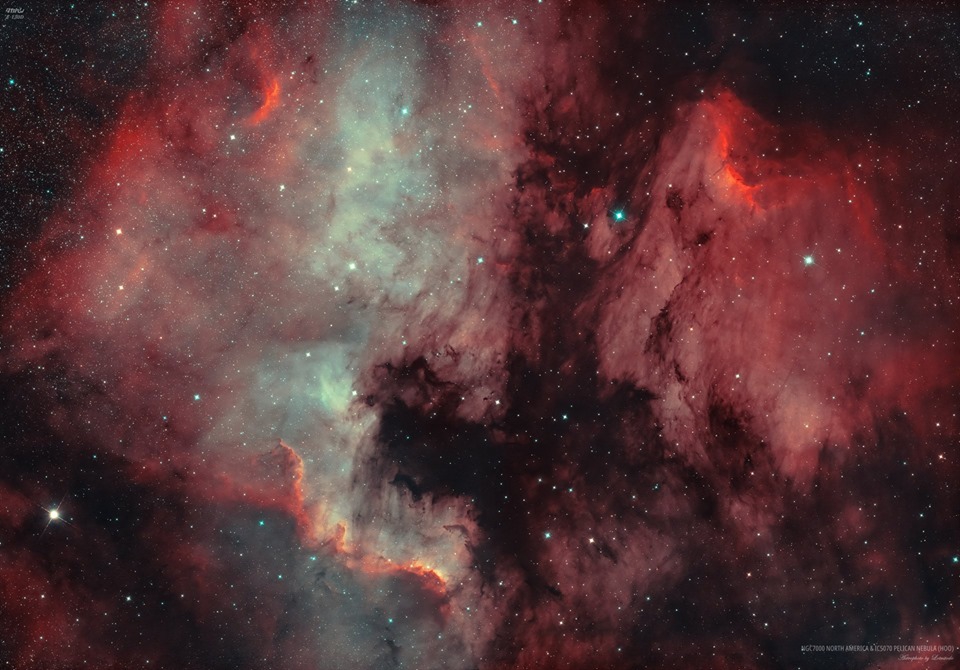 NGC 7000 is also known as the North America Nebula. It is an emission nebula in the constellation Cygnus, close to Deneb (the tail of the swan and its brightest star). The remarkable shape of the nebula resembles that of the continent of North America, complete with a prominent Gulf of Mexico. Stephan’s Quintet is a visual grouping of five galaxies of which four form the first compact galaxy group ever discovered. The group, visible in the constellation Pegasus, was discovered by Édouard Stephan in 1877 at the Marseille Observatory. The group is the most studied of all the compact galaxy groups. The brightest member of the visual grouping is NGC 7320 that is shown to have extensive H II regions, identified as red blobs, where active star formation is occurring.