The winner of ASIWEEK #40/2020 is Chad Leader. Congratulations! 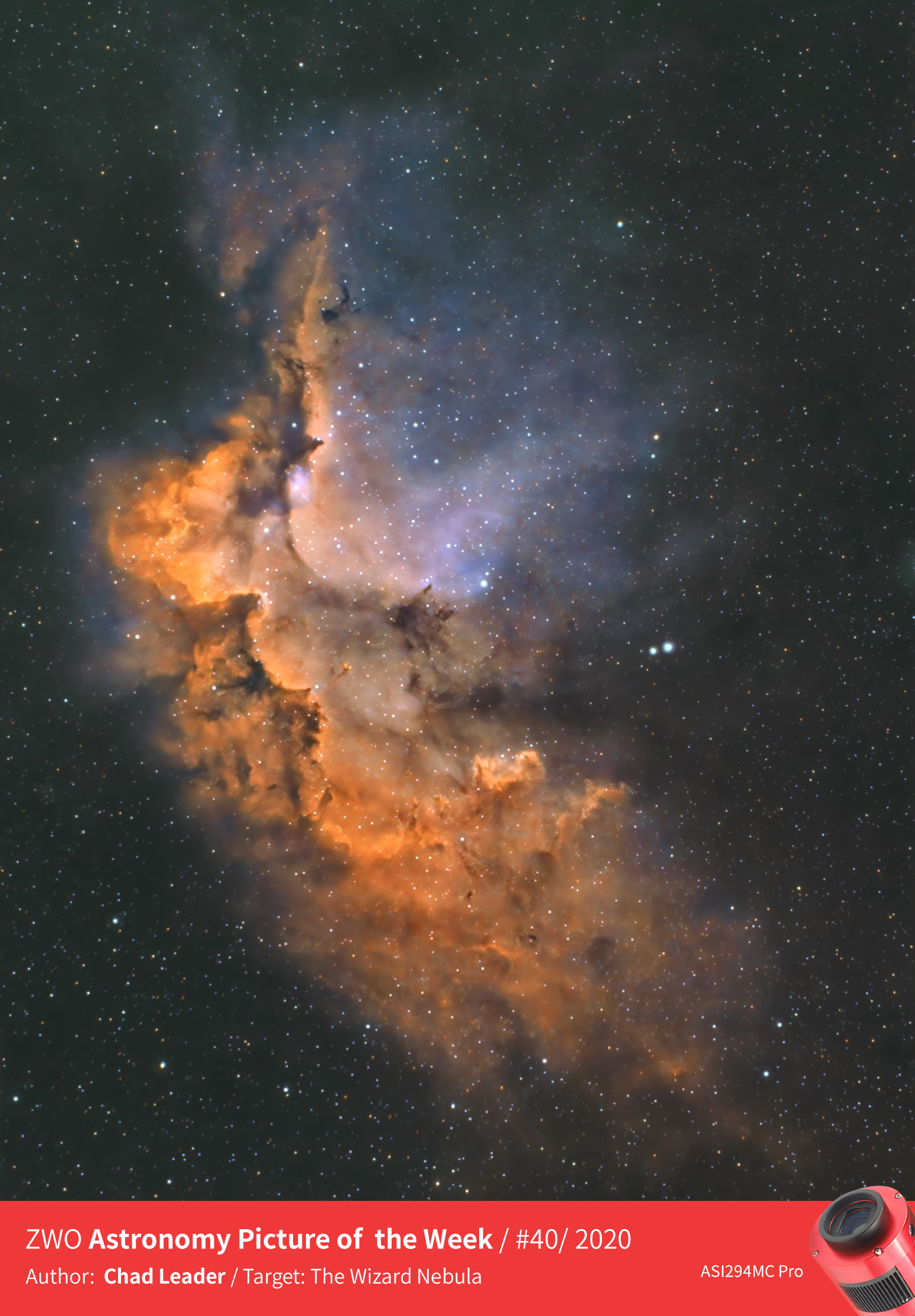 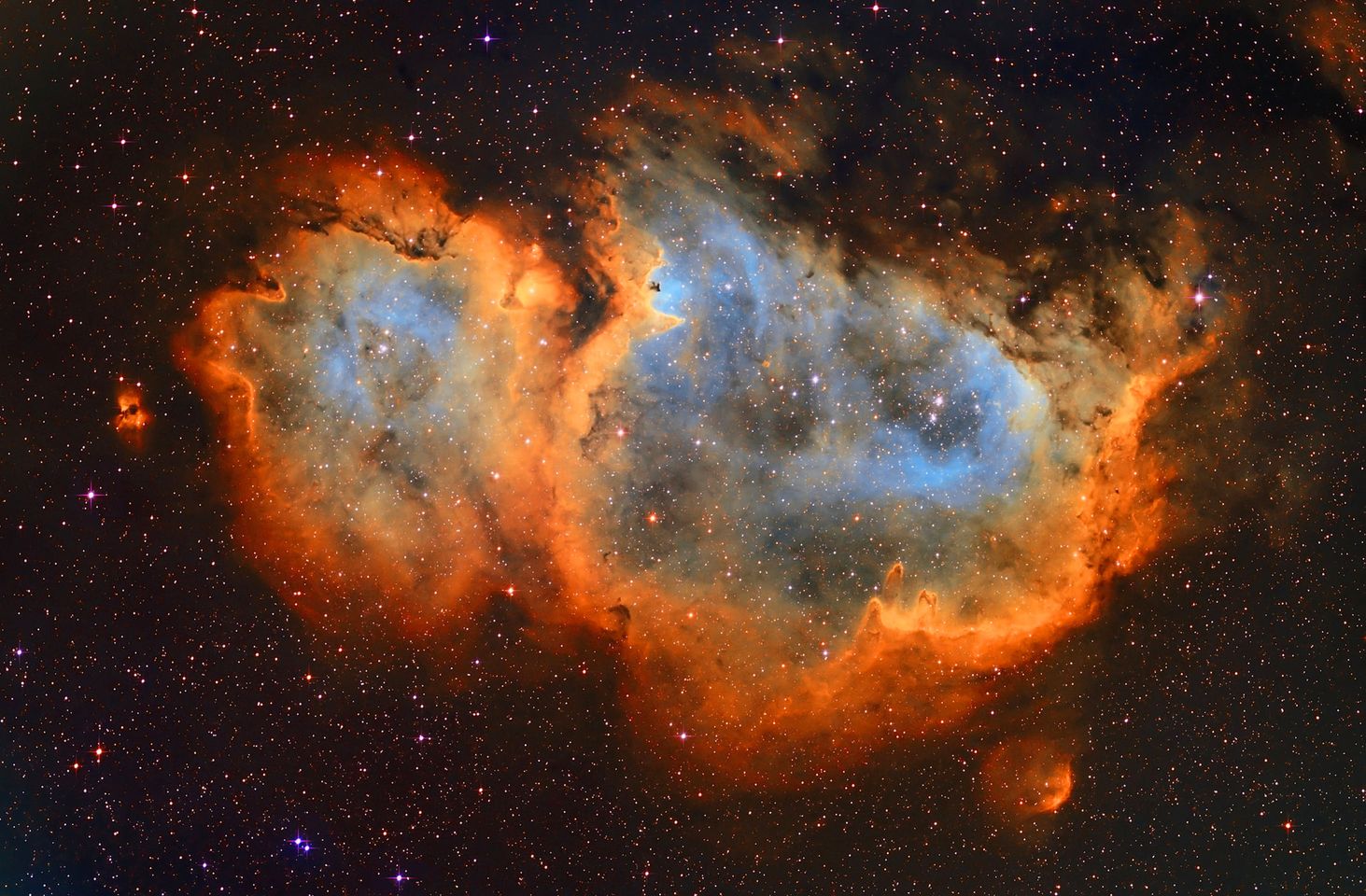 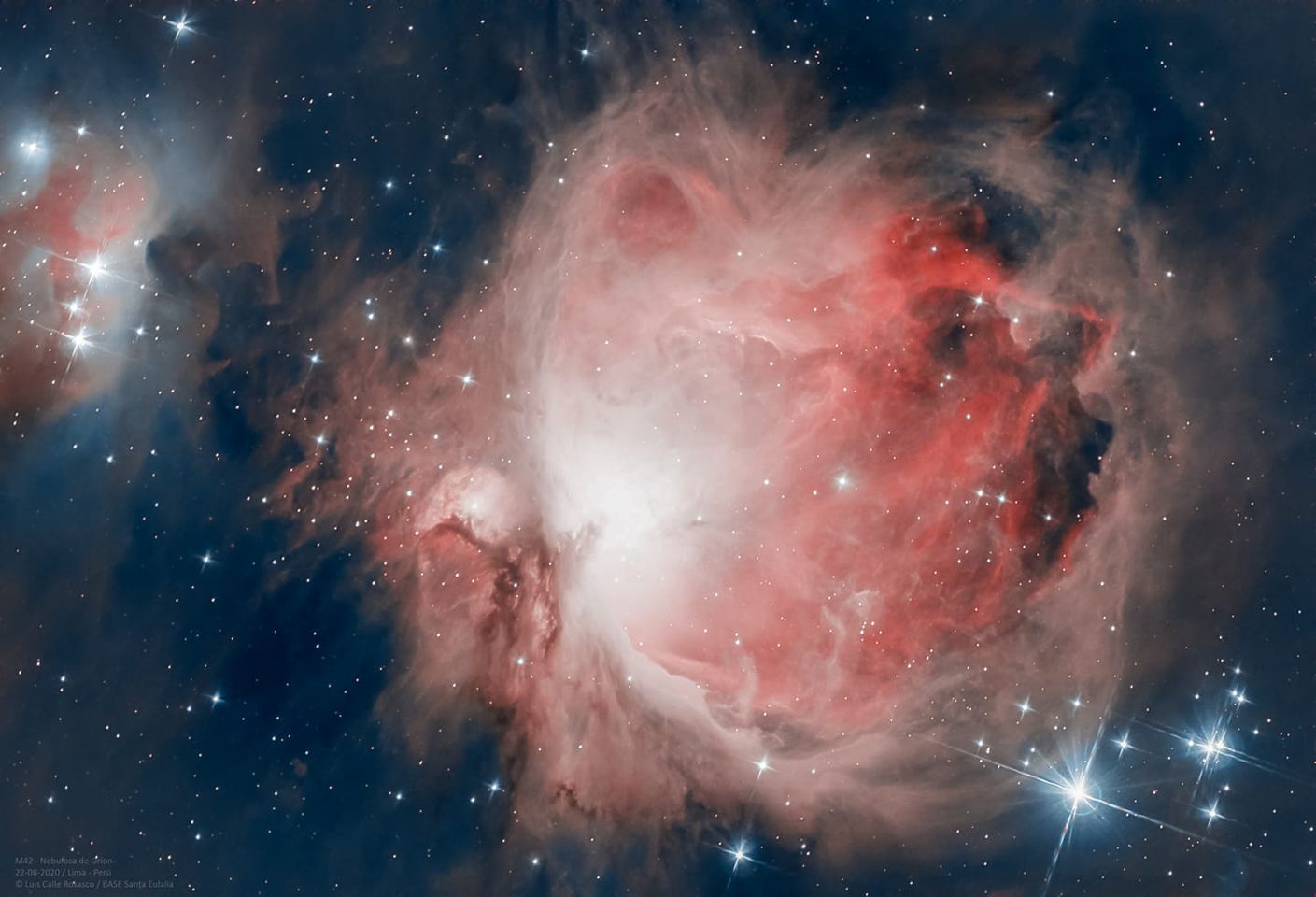 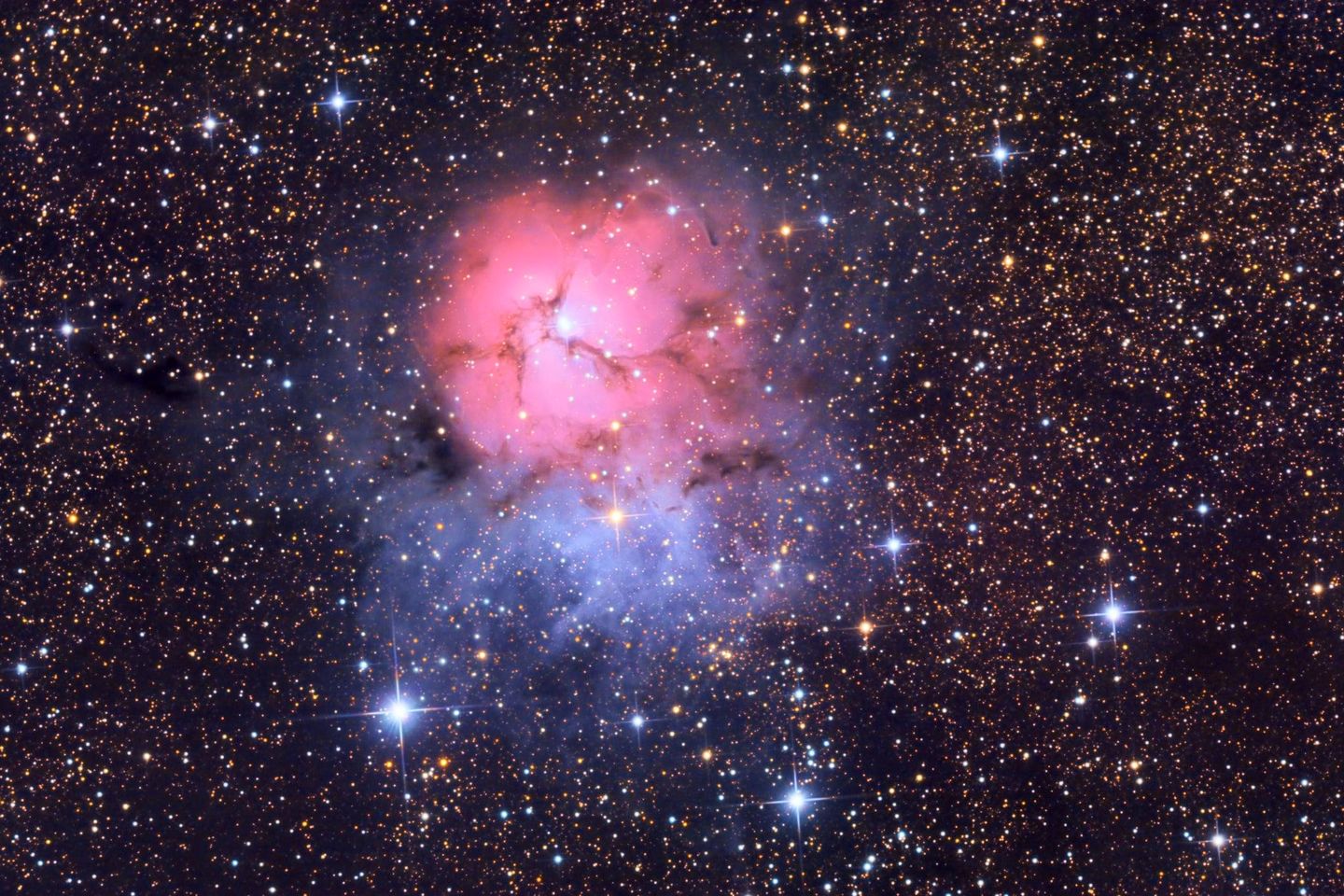