To enhance our amateurs’ abilities of astro-observation and astrophotography, to stimulate the public’s imagination and creativity, and to better feel the beauty of the stars, universe and science. We have the ASIWEEK ASTROPHOTOGRAPHY CONTEST now. We sincerely invite global astronomers and photographers to participate.

Here are the fantastic works from the 42nd edition of 2019 ASIWEEK ASTROPHOTOGRAPHY COMPETITION. Let’s take a look!

It is John Robinson and his target Wizard Nebula captured with ZWO ASI1600MM Pro that won the championship. 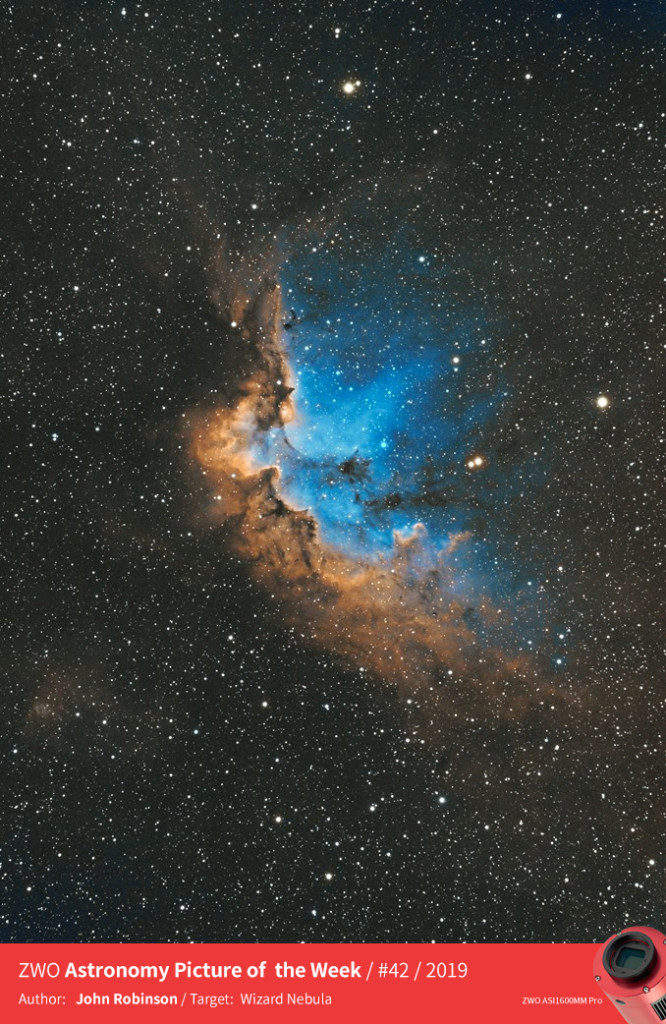 NGC 7380 (also known as the Wizard Nebula) is an open cluster discovered by Caroline Herschel in 1787. William Herschel included his sister’s discovery in his catalog, and labelled it H VIII.77. It is also known as 142 in the 1959 Sharpless catalog (Sh2-142). This reasonably large nebula is located in Cepheus. It is extremely difficult to observe visually, usually requiring very dark skies and an O-III filter. 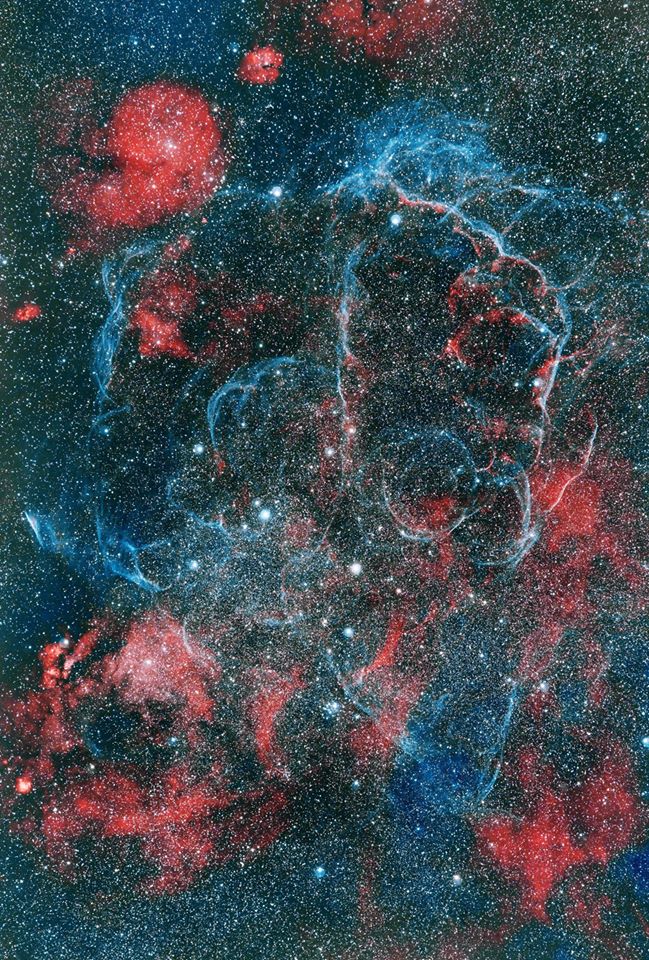 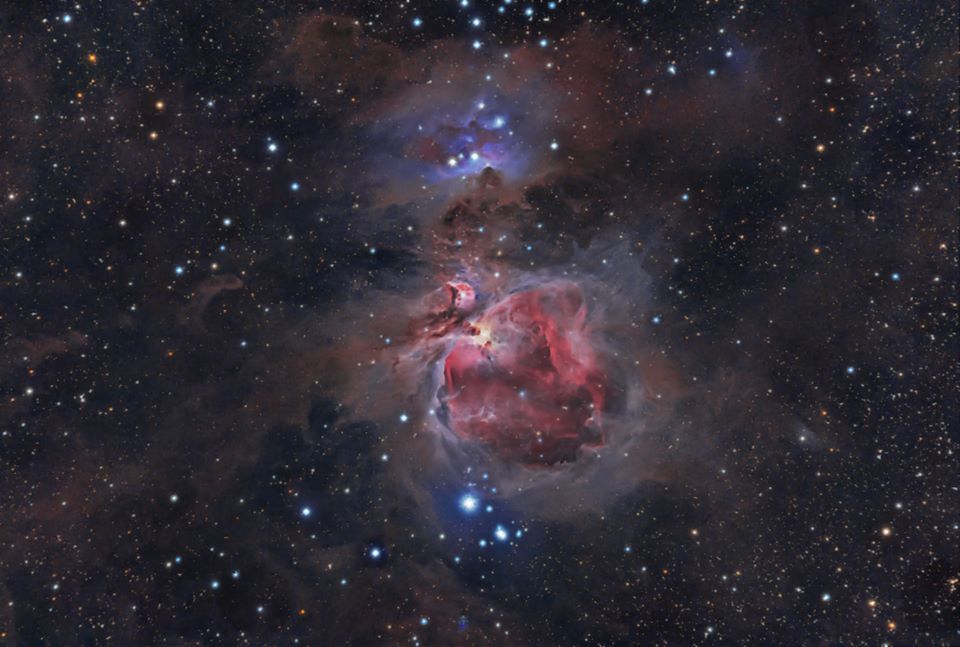 The Orion Nebula (also known as Messier 42, M42, or NGC 1976) is a diffuse nebula situated in the Milky Way, being south of Orion’s Belt in the constellation of Orion. It is one of the brightest nebulae, and is visible to the naked eye in the night sky. 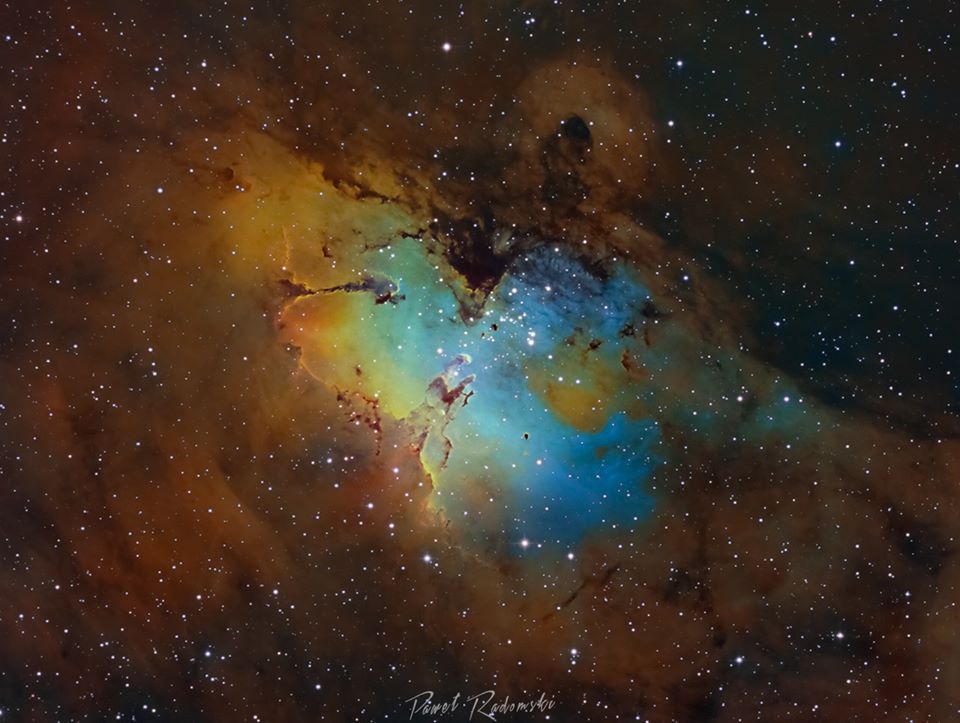 The Eagle Nebula (catalogued as Messier 16 or M16, and as NGC 6611, and also known as the Star Queen Nebula and The Spire) is a young open cluster of stars in the constellation Serpens, discovered by Jean-Philippe de Chéseaux in 1745–46. Both the “Eagle” and the “Star Queen” refer to visual impressions of the dark silhouette near the center of the nebula, an area made famous as the “Pillars of Creation” imaged by the Hubble Space Telescope. The nebula contains several active star-forming gas and dust regions, including the aforementioned Pillars of Creation. 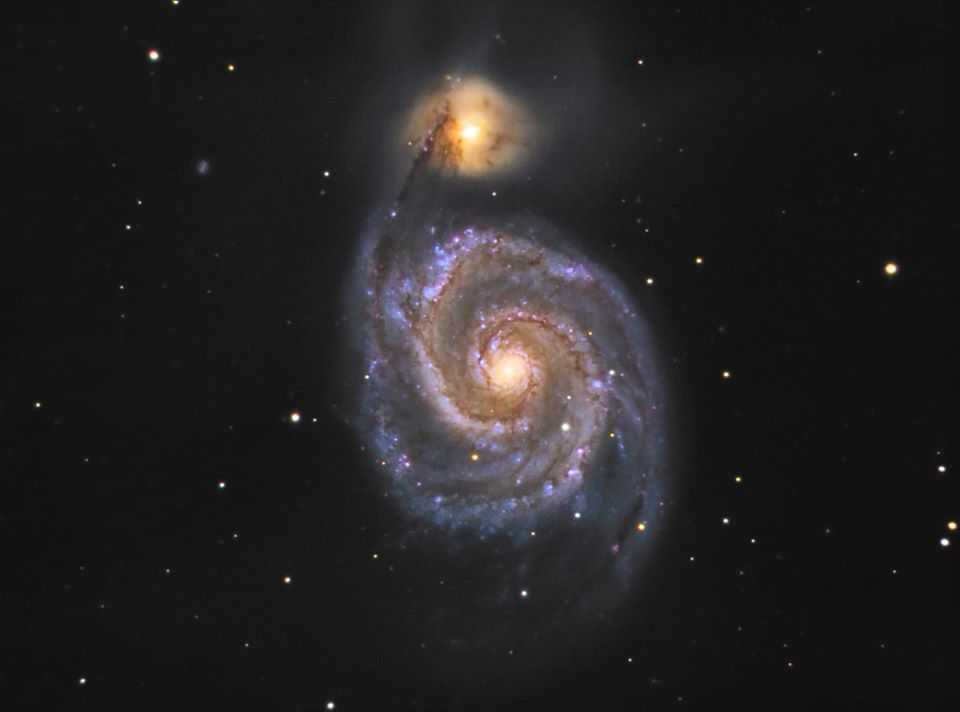 The Whirlpool Galaxy, also known as Messier 51a, M51a, and NGC 5194, is an interacting grand-design spiral galaxy with a Seyfert 2 active galactic nucleus. It lies in the constellation Canes Venatici, and was the first galaxy to be classified as a spiral galaxy. Its distance is estimated to be 23 million light-years away from Earth.