Thanks! My name is James Negri. I live in the Texas hill country, North East of Austin with my lovely wife and daughter. Astrophotography is my main hobby and I recently started a YouTube channel under the name DSO Imager.

Q2: Why do you love astronomy? When did you start astrophotography?

I have always had an interest in all things related to outer space. My interest early on was more focused on the technology of the space program but grew to include deep-sky objects.

Astrophotography really started out as an accident. I had not finished college when I was younger and decided to go back to school to finish up the Degree. I still needed to complete the science electives and chose Astronomy. It was in the stellar astronomy class that I learned why we couldn’t see color when looking through a telescope. The color light is too weak for our eyes to pick up. This led me to a natural question, would a long exposure from a camera see the color? At this time (2016) I had no idea amateur astrophotography was a thing! I found a t-ring adapter for Celestron SCTs. The school campus had CPC 1100s on an observation deck (skies were Bortle 7/8). One night, during a “lab exercise” I hooked up my Nikon D3100 and took a single 30” exposure of Orion. The colors on the little preview screen of the camera blew me and everyone else there away! I was hooked after that!

This is that first shot through the CPC 1100: 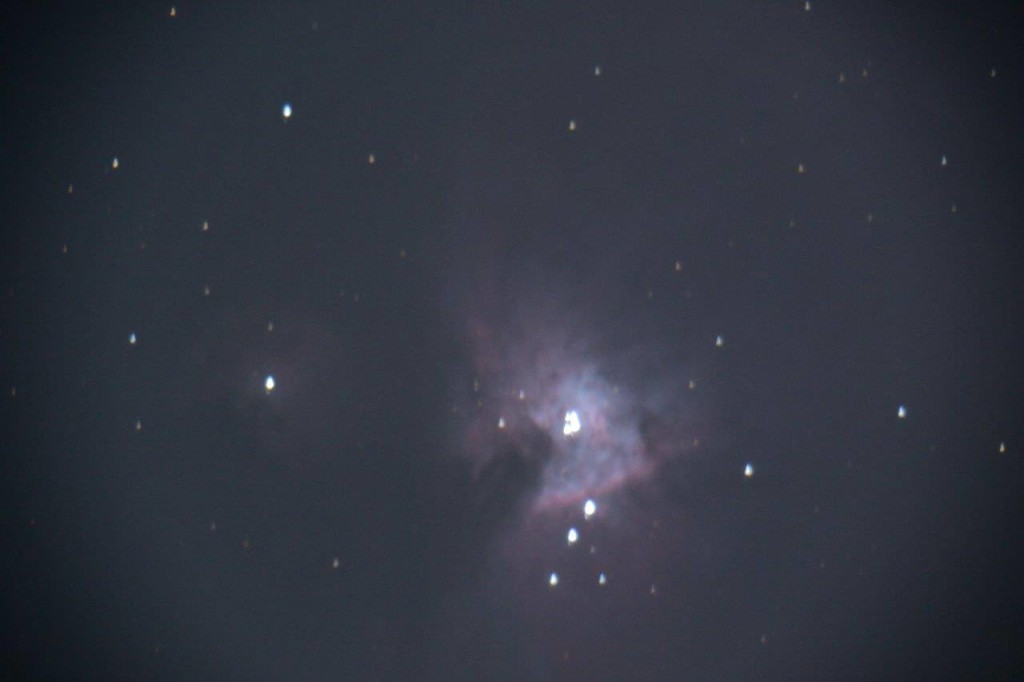 Q3: What gear do you use? Any pictures of them?

I currently use two rigs.
Rig 1: Skywatcher EQ6R Pro, Celestron Edge HD8, ZWO ASI294MM Pro. I also have an 8-position ZWO filter wheel, the ZWO OAG, and my old ASI178MM Cool is the guide camera. For autofocus I use the Celestron focus motor. 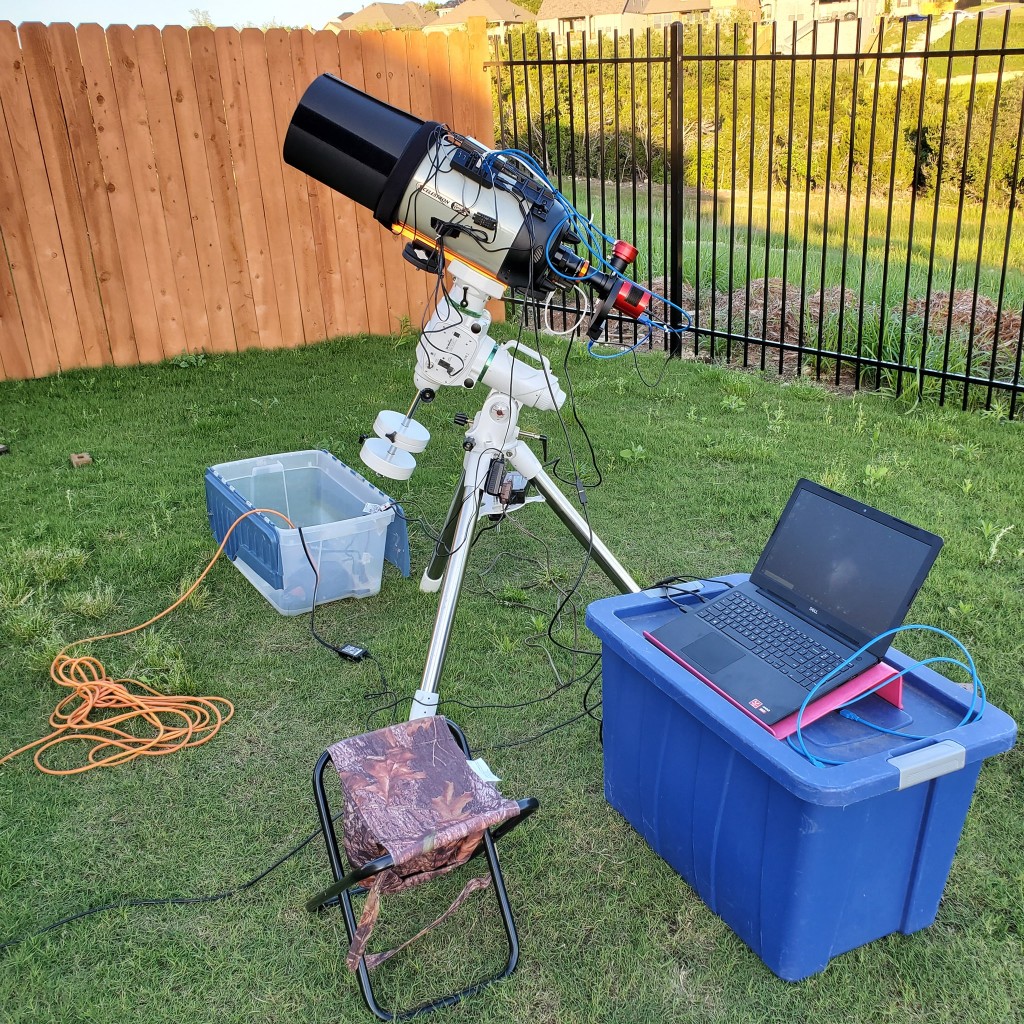 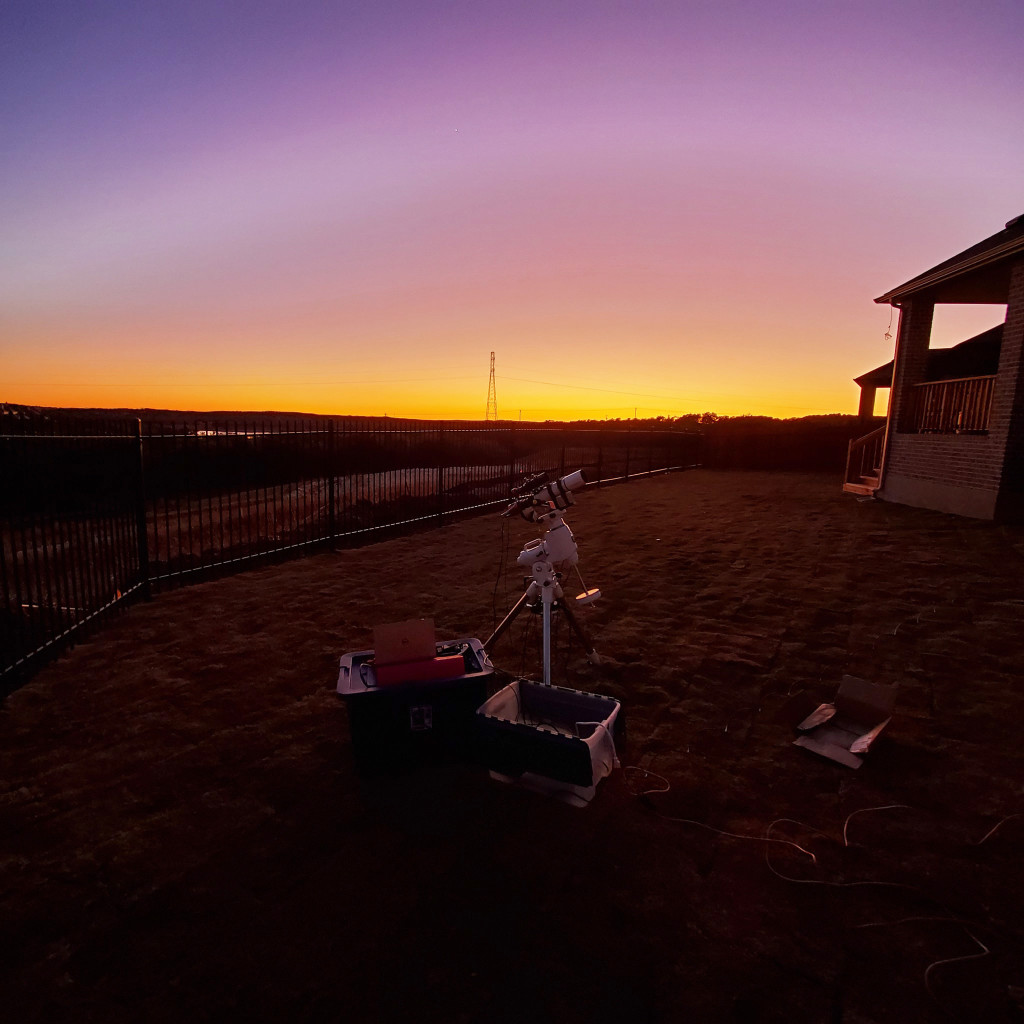 Q4: Your winning picture the Crescent Nebula is magnificent! Can you tell us how did you capture it?

I imaged the Crescent for a few nights between June 12th and June 19th. My strategy was to start with Ha while the Crescent was low (~25 °) and over a nearby light dome, then switch to O3 while the target was high in the sky. 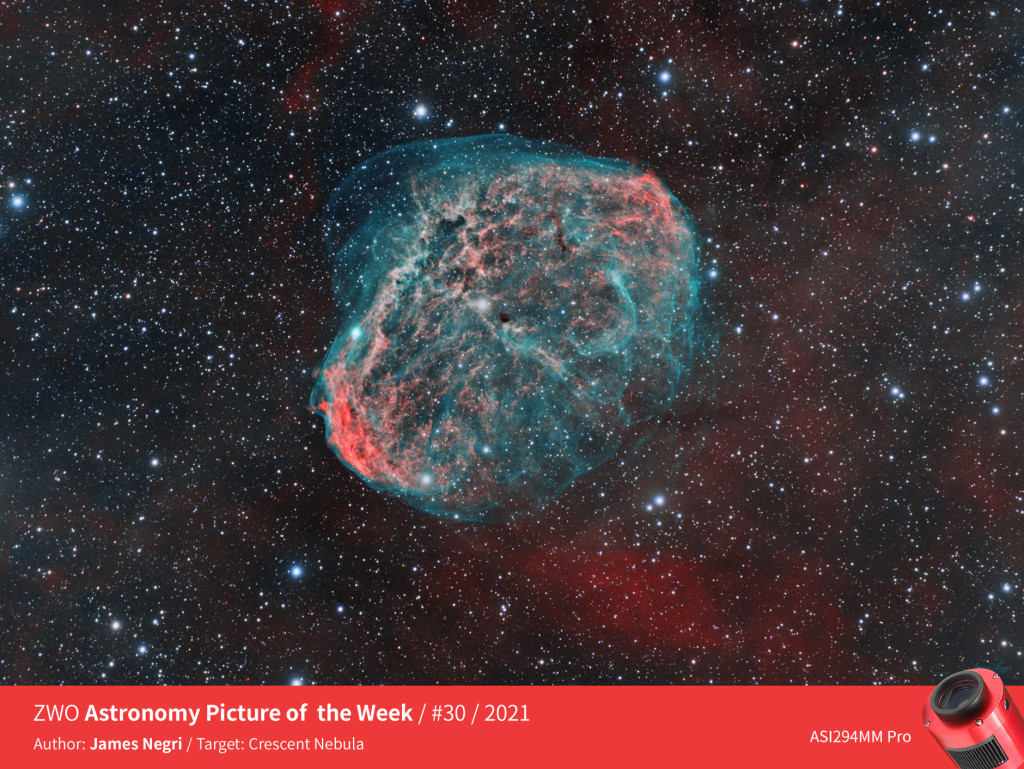 I do most of my post processing in PixInsight. I sometimes do a final tweak on colors and saturation in photoshop but for this crescent image I only used PS to refine a couple of masks. My current workflow starts with a crop, then DBE, Denoise, Deconvolution, linear fit, channel combination, stretch, starnet, then curves/masks and finally recombine stars and starless. This is subject to change of course as I continue to learn new things.

I do have a video on my youtube page that shows the workflow I used on this Crescent shot.

Q6: Do you have the interest to re-process the old data you collected before? Or you prefer to capture new data?

Reprocessing old data is an excellent way to practice new things I learn. It also keeps me busy when it’s cloudy out. 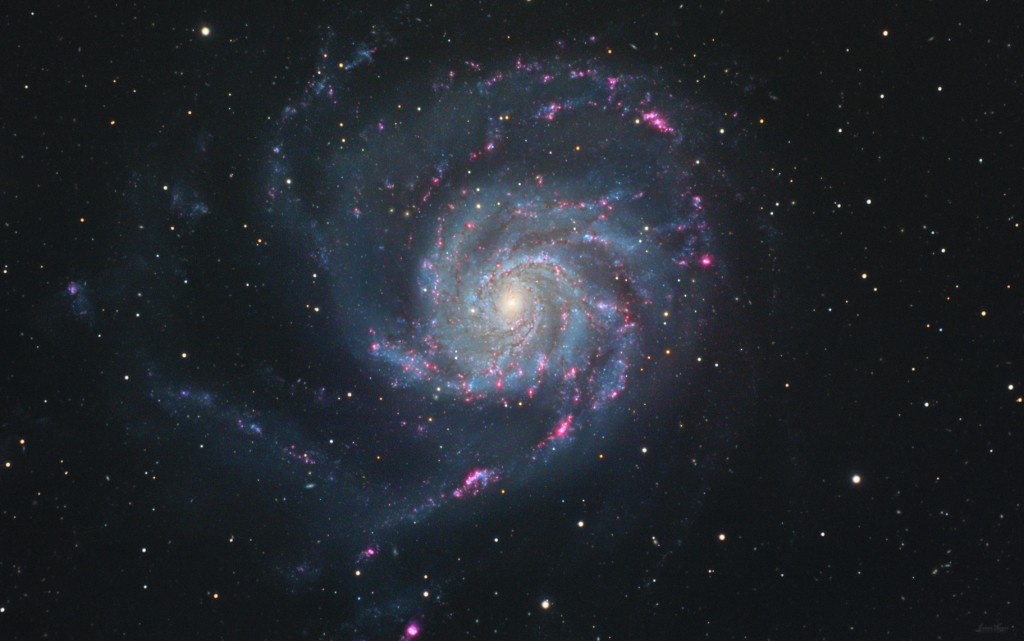 Q7: Astrophotographers always travel to dark places to take photos of the night skies, do you have such experiences? Is there any unforgettable story that can share with us?

I am fortunate that I live in a Bortle 4 so I’m not compelled to travel to a dark site often. 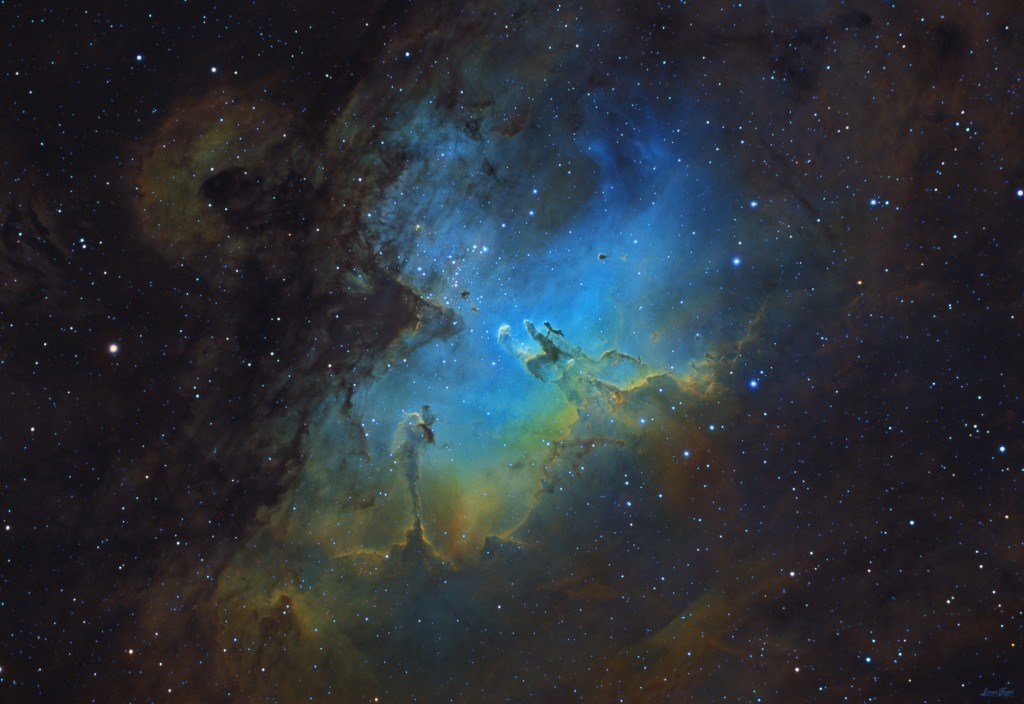 Q8: When is your most exciting moment during a whole astrophotography project?

This is very hard to answer. Honestly, I think that very first time with the DSLR on the roof of my school was the most exciting moment.

Q9: Do you think astrophotography has changed you or your life in a bit?

Certainly! For one thing, moving to a Bortle 4 from a Bortle 8 was partly motivated by astrophotography. I have also had an opportunity to meet many wonderful people who also participate in this hobby. 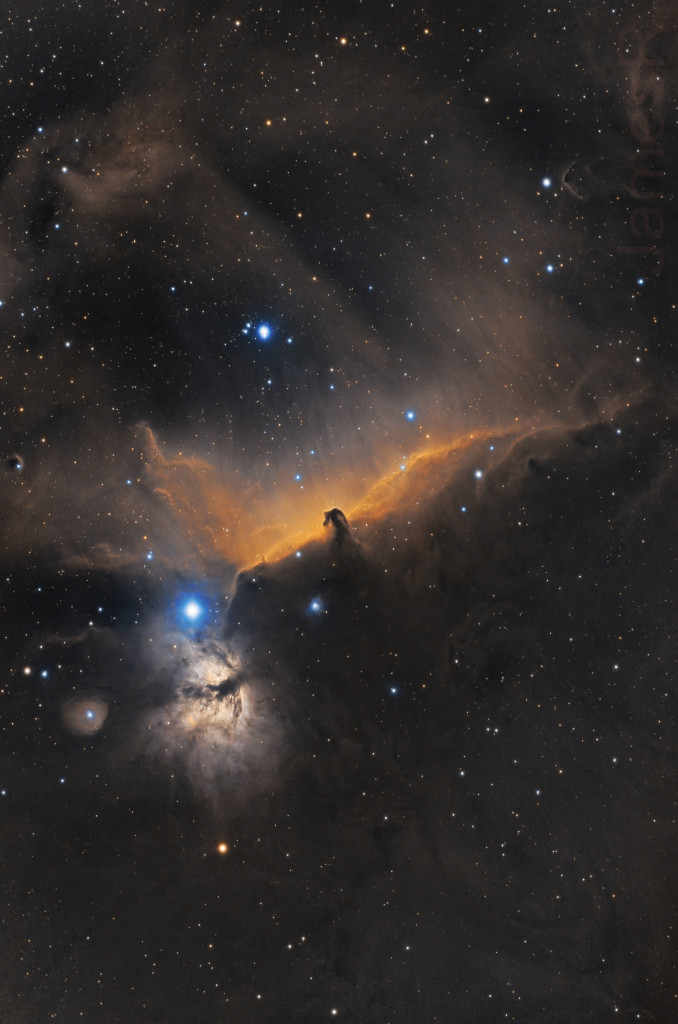 Q10: How did you know ZWO? How many ZWO products do you have?

ZWO kept coming up as a brand when I was doing my initial research back in late 2016/early 2017. My first Astro camera was an ASI178MM Cool and I was quite pleased with its performance. To date I own many ZWO products, ten that I can think of off the top of my head. 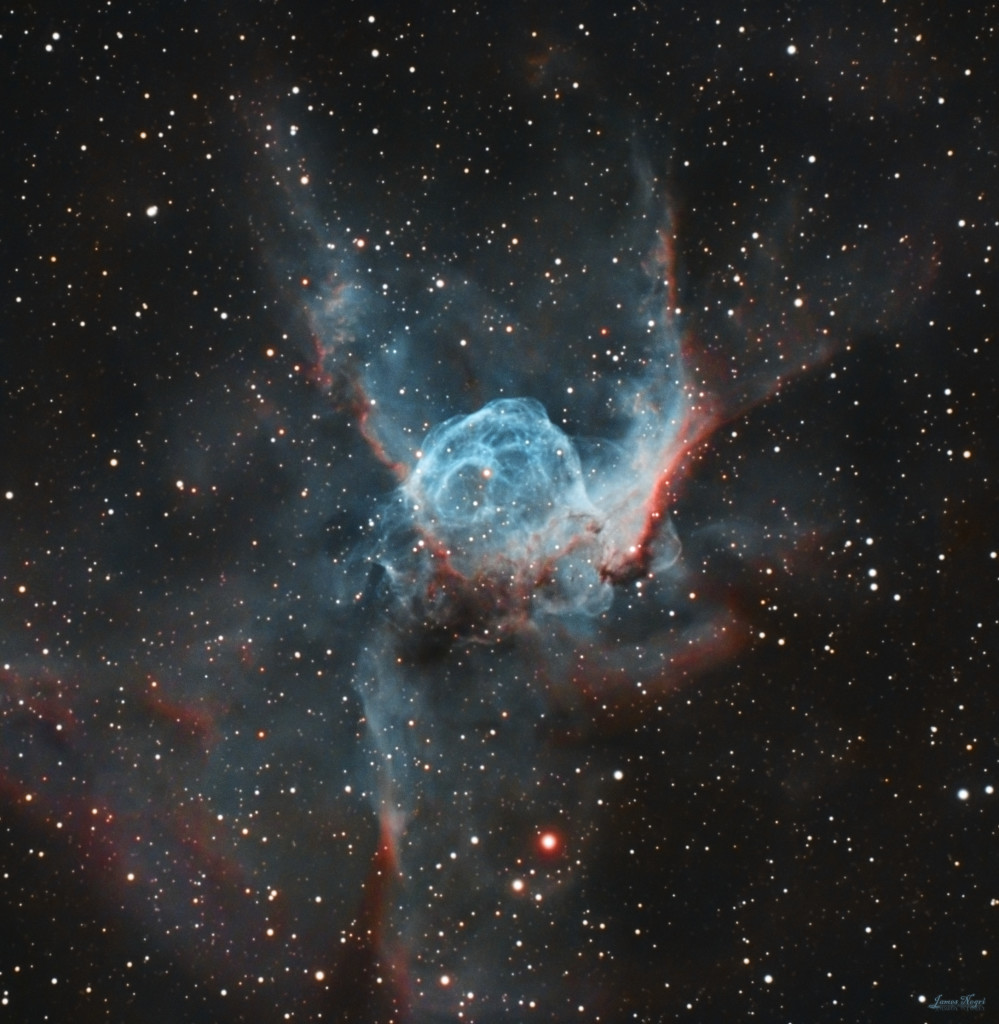 Q11: Which ASI module has a special place in your heart?

This is another difficult question for me to answer. There are so many moving parts in astrophotography and I depend on each of them to do their job. If one component fails, the whole rig is rendered inoperable. I love the cameras, but the EFWs and the EAF are very important. 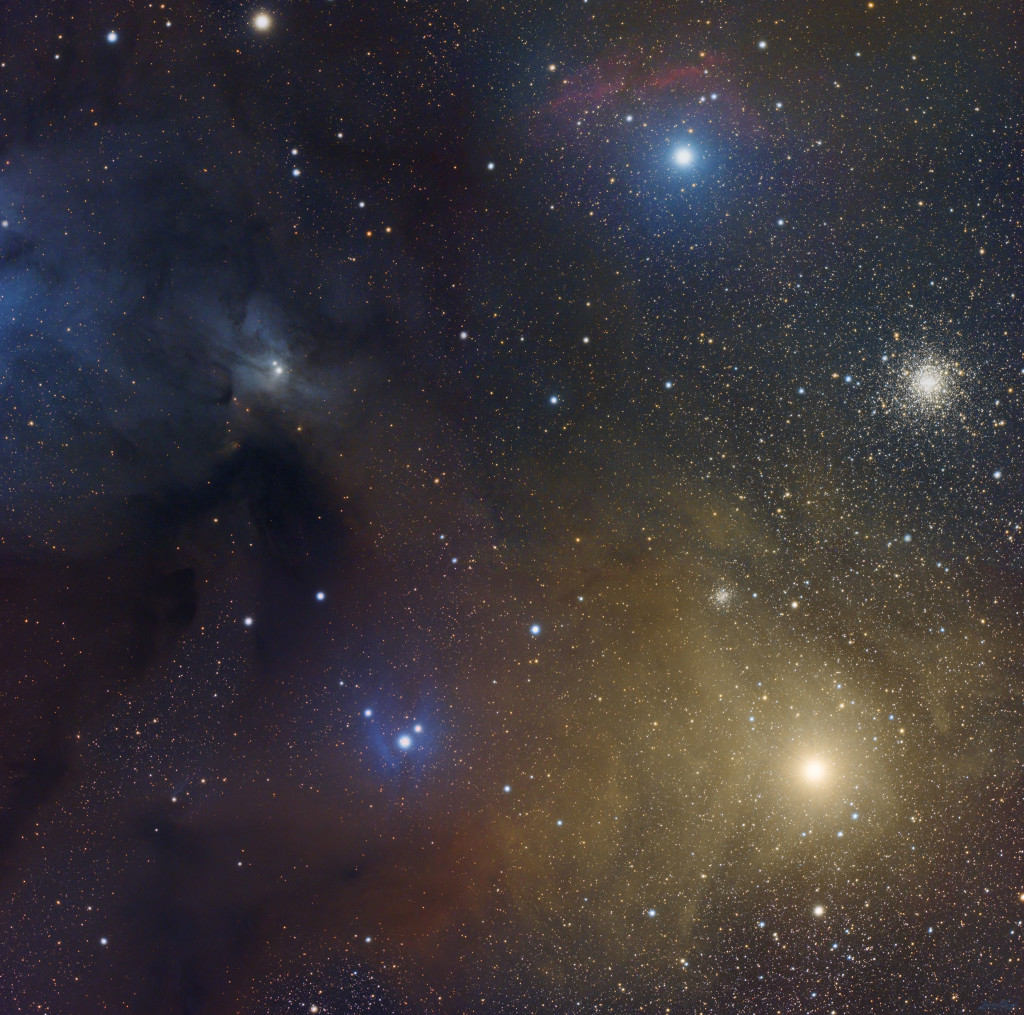 Q12: We noticed that you have ASI294MM Pro and ASI533MC Pro. What different feelings do these two cameras bring you?

The ASI294MM Pro has proven to be the perfect match for the Celestron Edge HD8. With this combo I am producing some of my best images to date. I chose it because I was wanted slightly larger pixels for the longer focal length and I wanted mono for the versatility.

The ASI533MC Pro was sort of an impulsive buy for me. I had started with mono. Prior to the ASI533 I had experience with the ASI178 and ASI1600. I honestly wanted to “play” with an OSC. I thought it would make a good camera for a quick “grab+go” setup for those rare single nights at a dark site. Well.. the ASI533 has been an absolute pleasure to use that it is now my primary broadband camera for my wide-field rig. I even used it with the 8” Edge prior to picking up the ASI294 and it did very well there too. 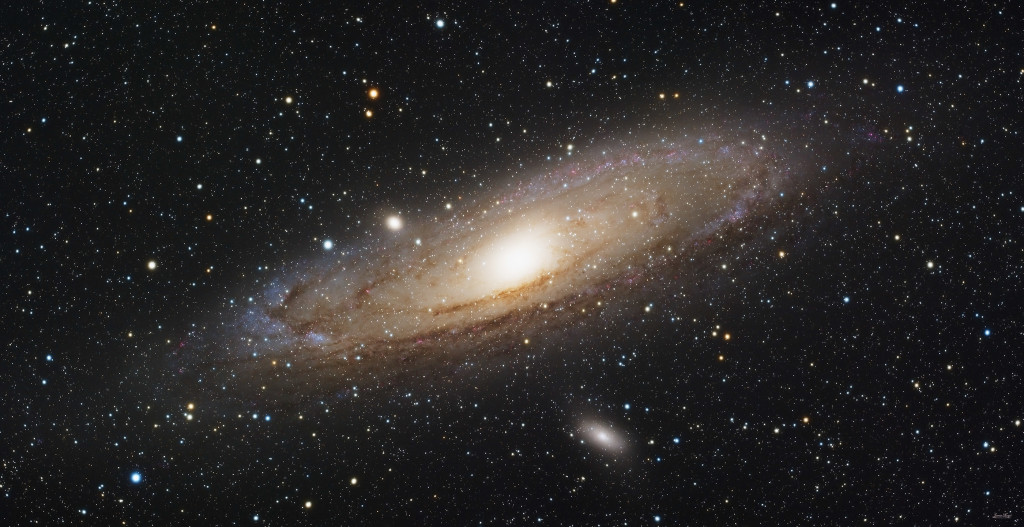 Q13: How do you think of the evolution of astronomical cameras over the past decades?

These new CMOS cameras, such as the ones that ZWO puts out have without question made astrophotography more accessible. It’s a hobby that is exploding… and thank goodness for that. 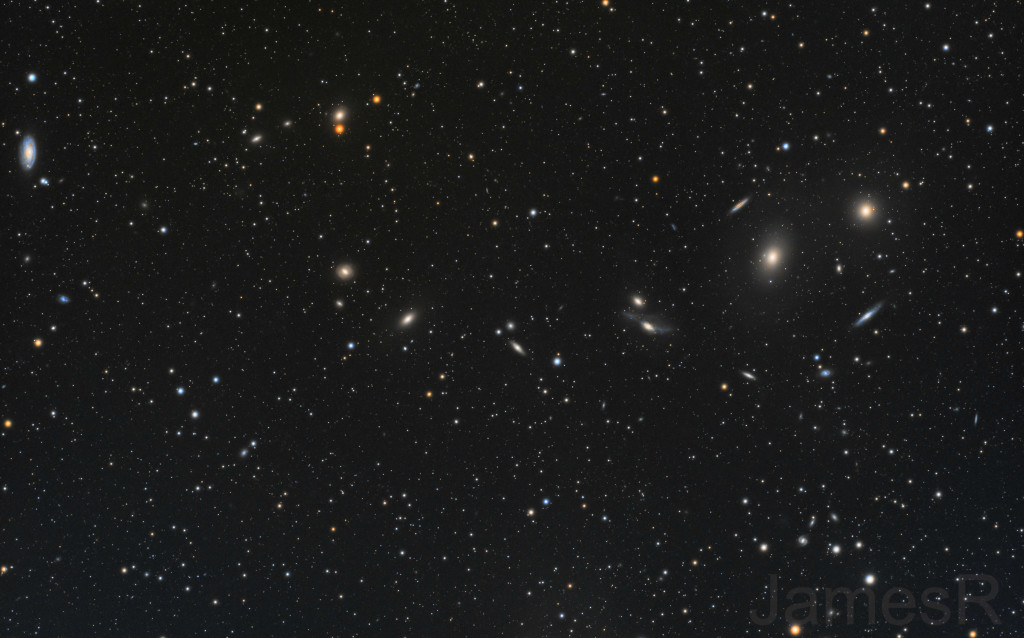 Q14: Do you have any feedback or suggestions that want to speak to ZWO?

I think the biggest area of improvement would be to have a U.S. based service center. I had to work with a vendor on getting service in the past and it wasn’t a pleasant experience. I have read in the forums recently that ZWO does have a U.S. service center planned in the near future which if true is wonderful news.

Beyond that, keep innovating. Maybe a better system for managing backfocus lengths as this is still a pain point for many astrophotographers. 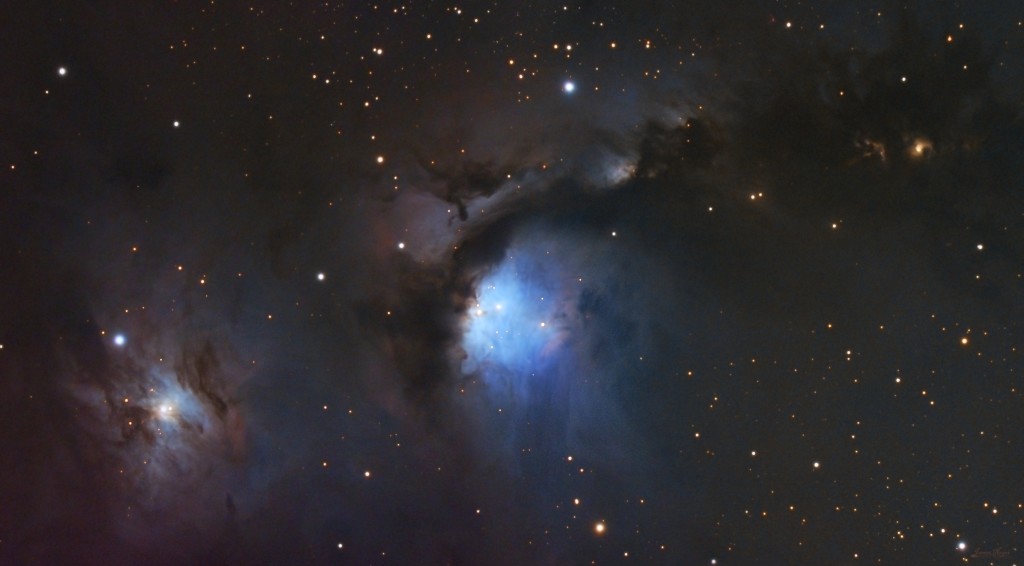 Q15: Would you mind telling us what goals do you have for the second half of 2021?

I want to continue learning, improving my processing skills, and grow my YouTube channel. I am also an active member of a local committee in my town that is trying to preserve our night skies. Population growth in this region is strong. My hope is that we can help our city preserve what’s left.