The world’s biggest astronomy photography competition, the Royal Observatory Greenwich’s title of Insight Investment Astronomy Photographer of the Year, has announced the winners and all wining images of 2019 about one week ago.

The winning pictures are, as always, so incredible that can barely be described with words. Some of them actually deserve thousands of words.

And you may have noticed that, just like the years before, there are many wining images that were captured with ZWO ASI cameras. From the sun and moon to galaxies and nebulae, these images really show us how powerful and popular our cameras can be.

You can see the winning images with ASI cameras below. 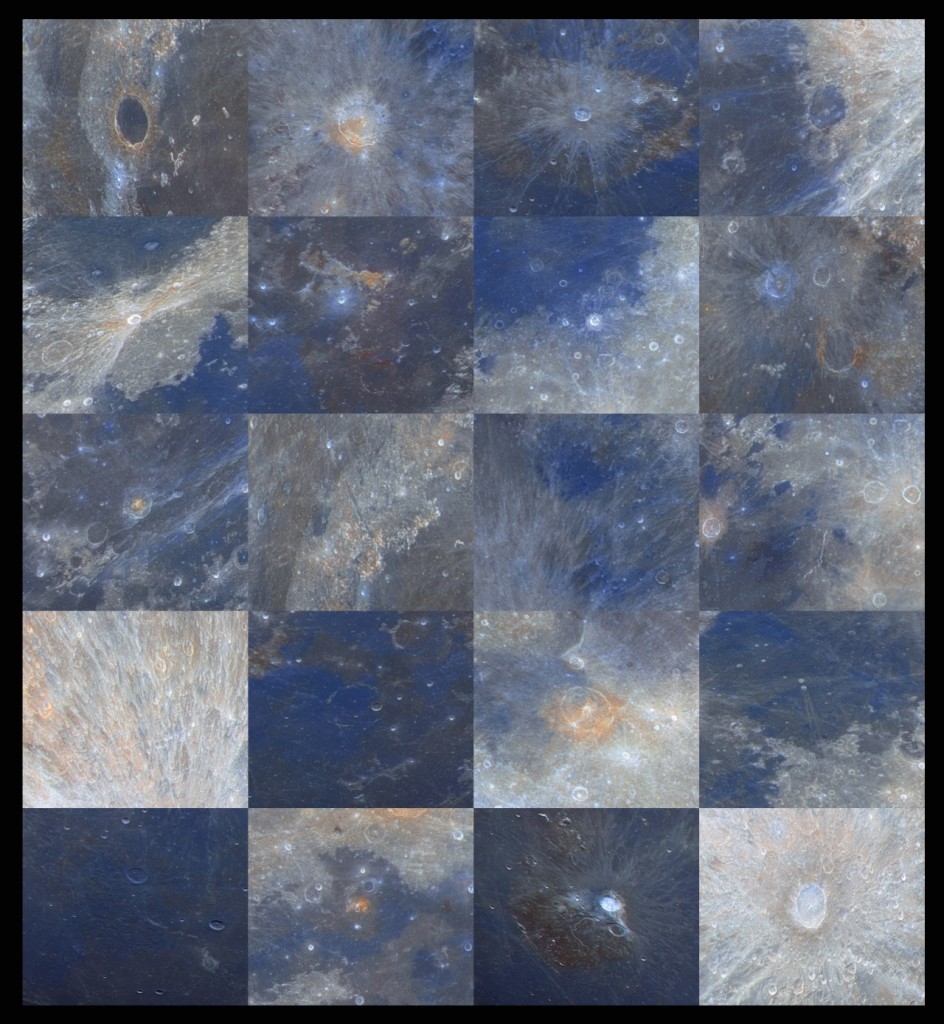 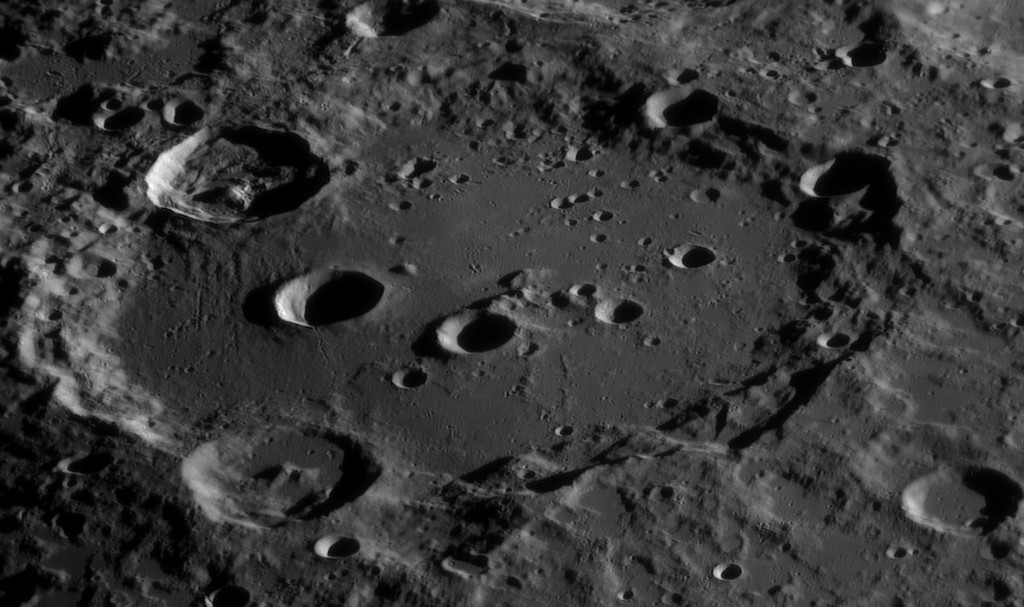 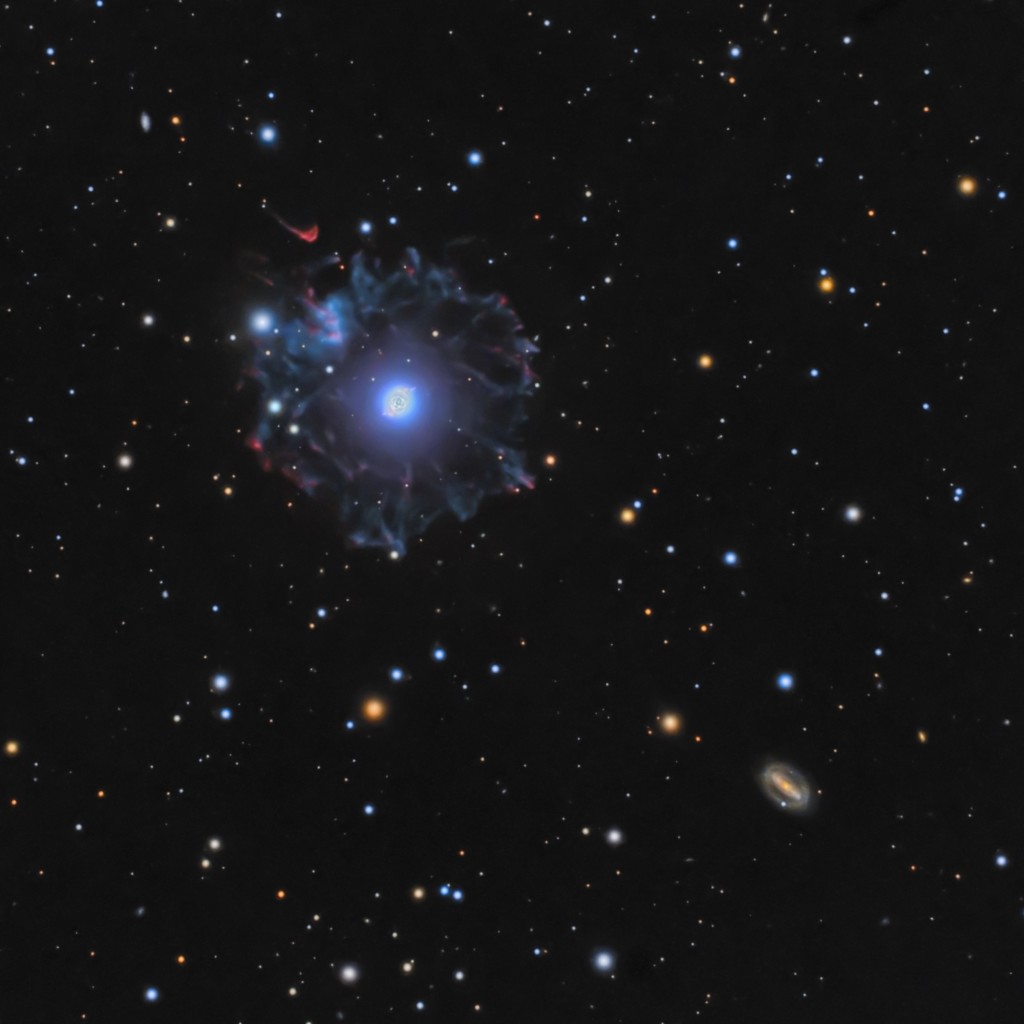 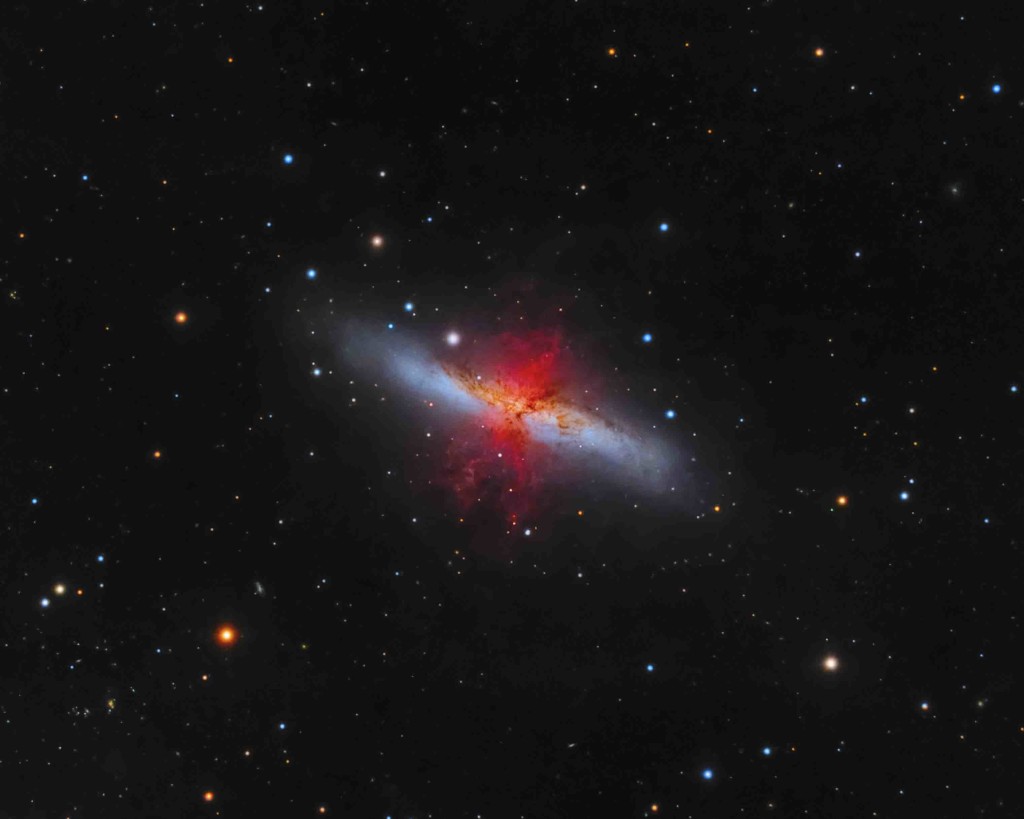 “I commend the creative and artistic choices made by the photographer in both the colour palette and the highlighting of the prominence with an enhanced atmospheric layer. The final image is spectacular. ” 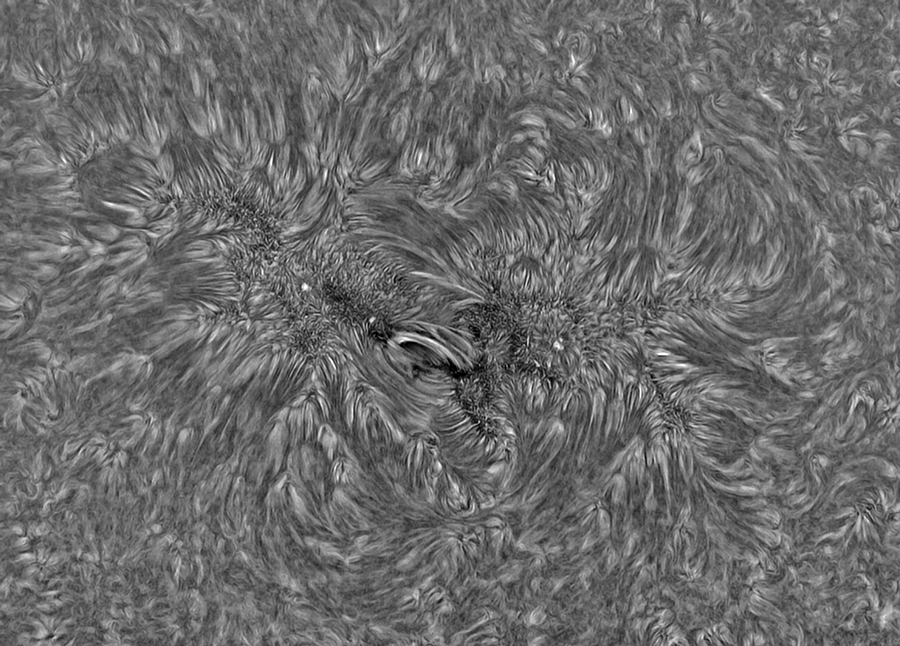 “This is a brilliant sequence that not only communicates the all-consuming, Mars-wide scale of the dust storm, but also represents a poignant epitaph for the Opportunity rover. What incredible science it has given us. Opportunity will lie dormant for a time until a future Martian museum displays the plucky rover, alongside Beagle 2, Viking and all the others, for future settlers to observe with gratitude and amazement.”

Jon Culshaw, comedian, impersonator and regular guest on the Sky at Night

“Really this technique is something only space agencies and large observatories usually have the capabilities to produce, so to see it done so well here is a rare treat. Also notable are the surface details on Io; covering just a minute percentage of the main image, albedo markings and tonal differences are clearly seen on its tiny disc.”

Damian is one of our old friends, we had an interview with him, click here. 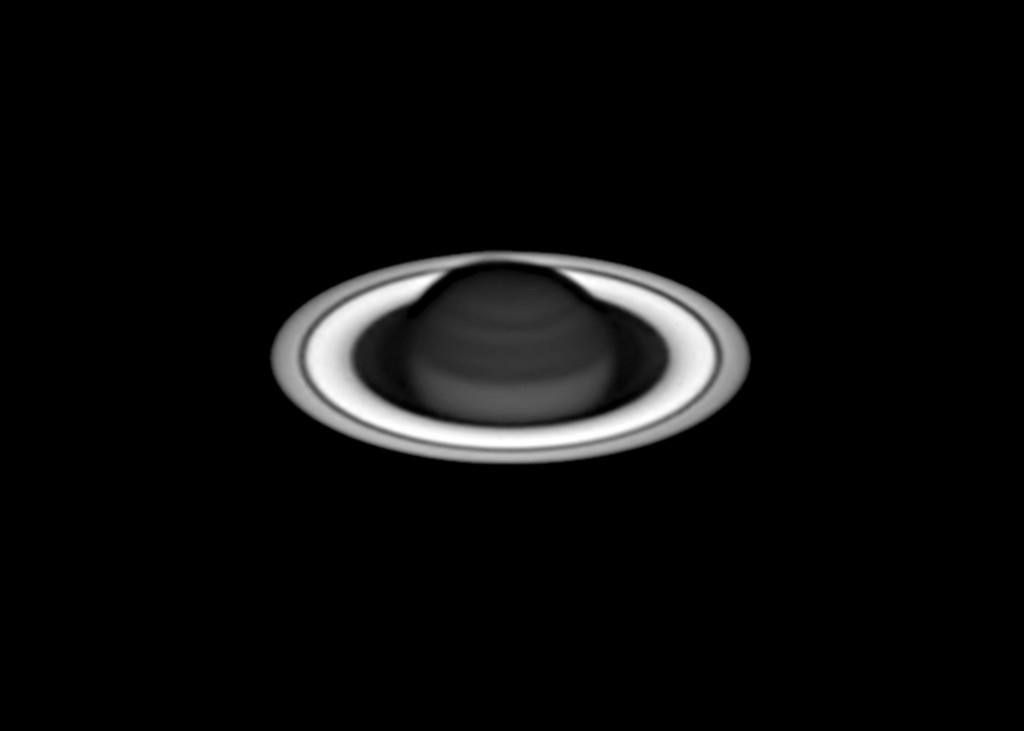 “I’ve loved the monochrome images in this year’s competition and this view of Saturn is no exception. Capturing an image using a methane filter to reveal this type of detail is technically challenging. It gives us a very different view of Saturn and one I found fascinating to explore, wondering what caused the methane to form into such bands.” Family Portrait: The King and his Courts © Jordi Delpeix Borrell 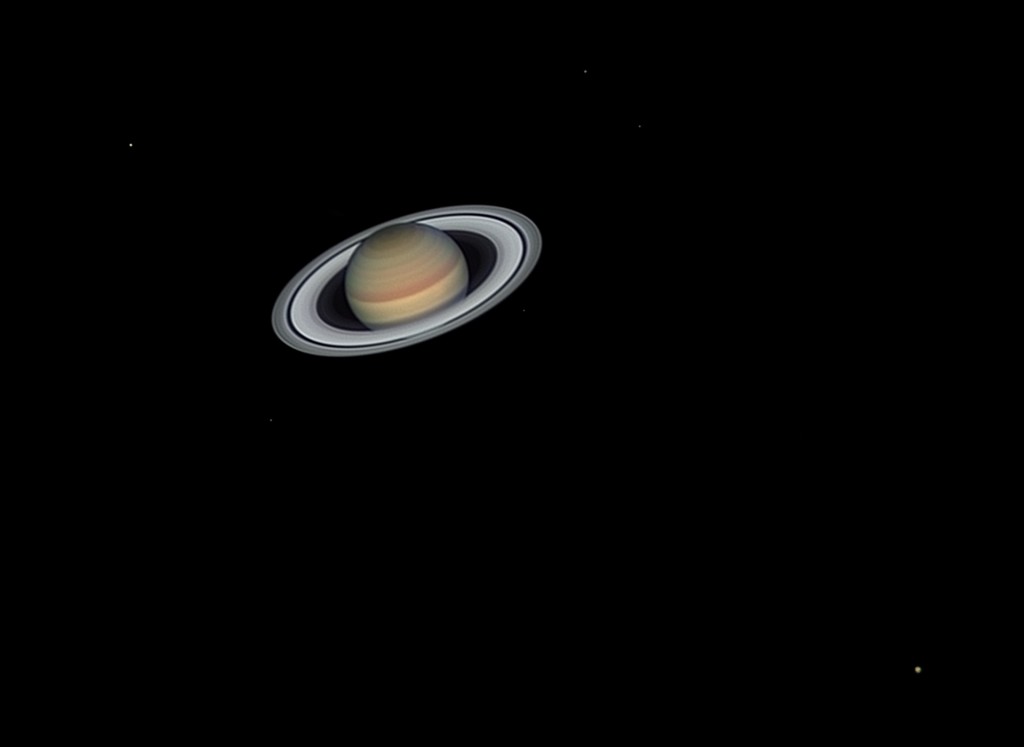 The Lord of the Rings and his Court © Jordi Delpeix Borrell “Colourful, abstract, creative and accomplished. I commend the photographer for their exploration and experimentation into colour and light to reveal a spectacular view of Saturn, one that I have never seen in this way before. An inspirational use of robotic scope and a reminder to amateurs that it’s a great and accessible tool to push your imaging, techniques and creativity further.” 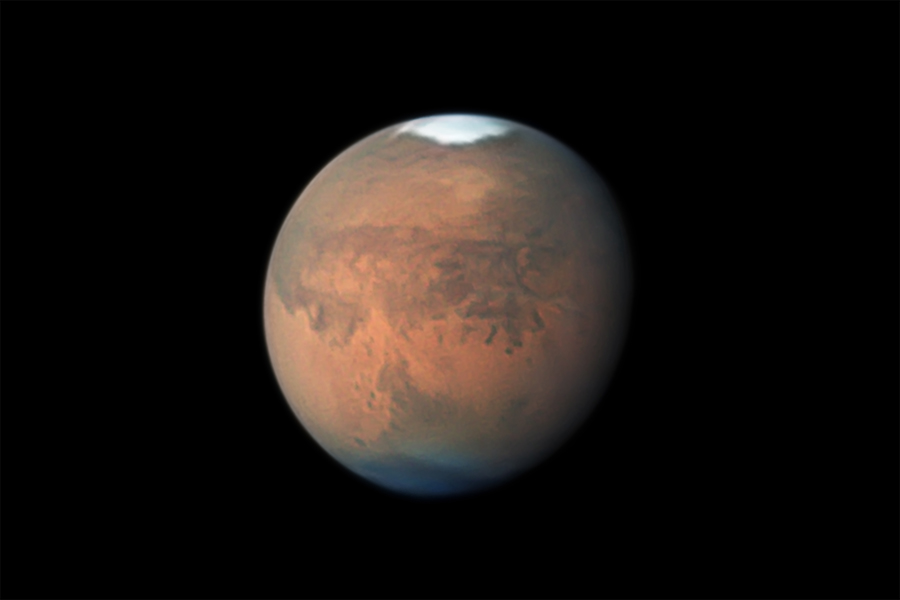 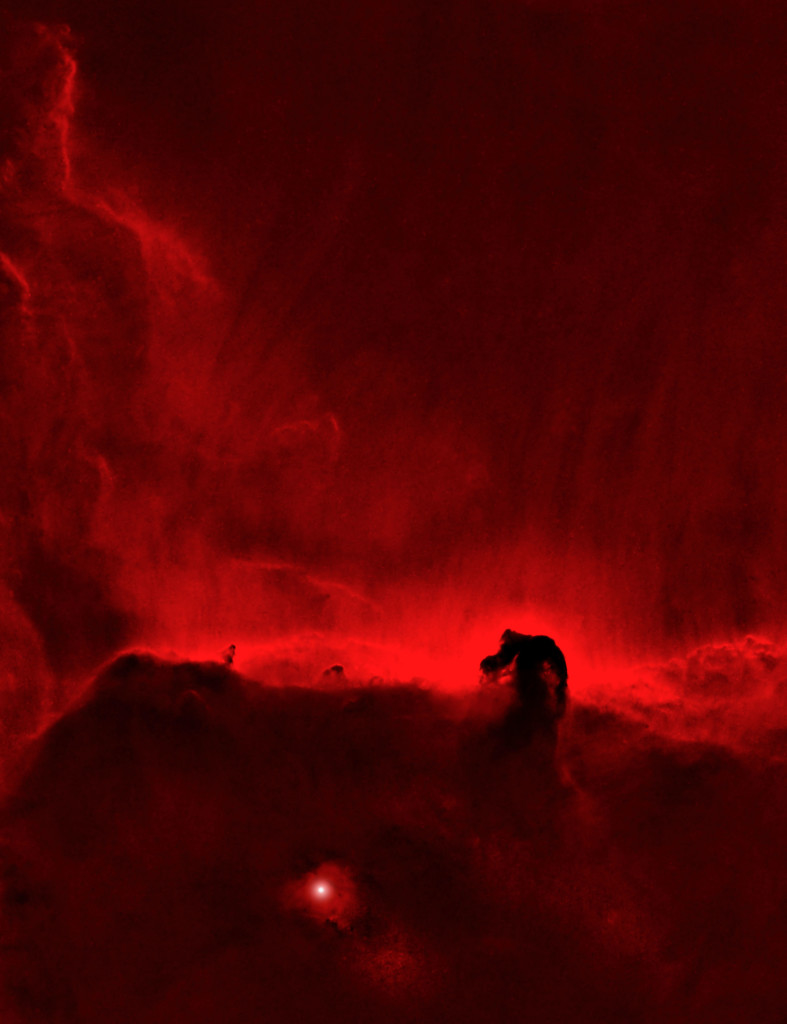 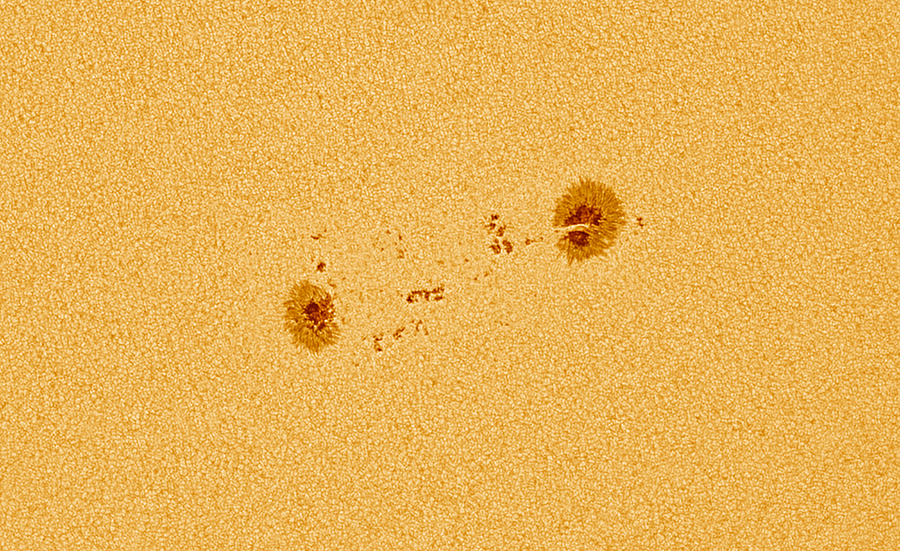 “Not for the faint-hearted, close-ups of our star are notoriously difficult to achieve, and this young photographer rivals the most seasoned sun chasers! This image shows a great concentration on details, texture and sharply defined sunspots.” 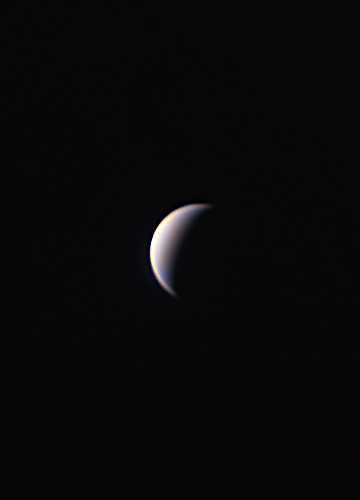 Congratulations to all of these winners. Wishing all astronomy photographers clear skies and wide eyes.