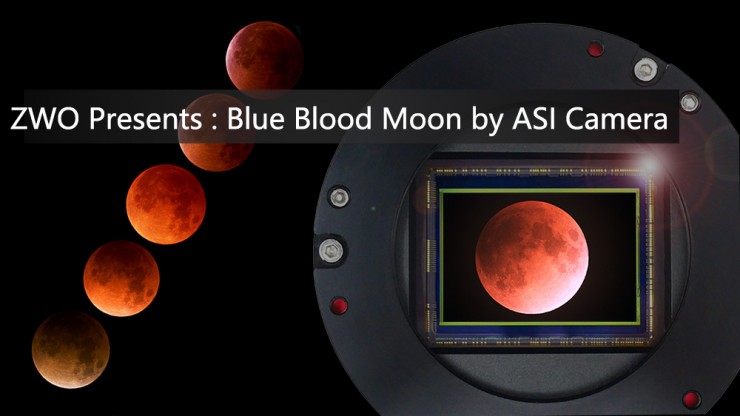 Previously on Lunar Eclipse In the last few days, there was a boom in astronomical photography.Thousands of cameras and telescopes have been pointed at the moon simultaneously when the  lunar eclipse appeared  on January 31, 2018. The audience of “live-streaming” broke through tens of millions shortly in China ! It’s the most popular blockbuster in early 2018 […] 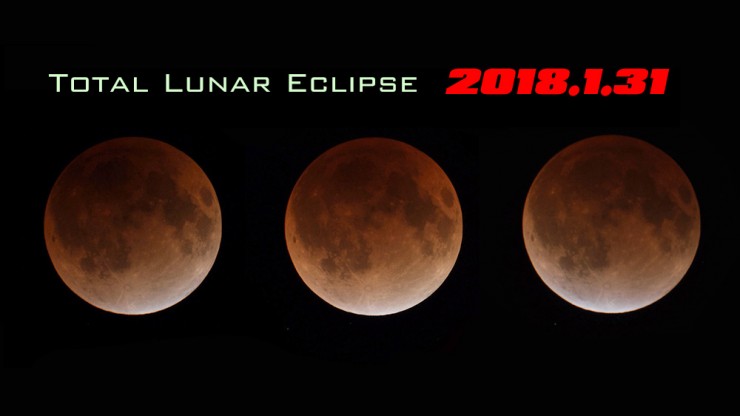 What is the Blue Moon? Blue moon does not mean the moon becomes blue. A blue moon is an additional full moon that appears in a subdivision of a year: either the third of fourth full moon in a season, or the second full moon in a calendar month.   What is the Super Moon? […]

ASI183 series is the newest series in this year! good news it this series is released and will be ready for shipping at the end of this December!! Introducing the ASI183 camera series, the most sensitivie cameras in ZWO history. Peak Q.E. of the mono sensor reaches 84%! ASI183 series including 4 models: ASI183MM Pro […] 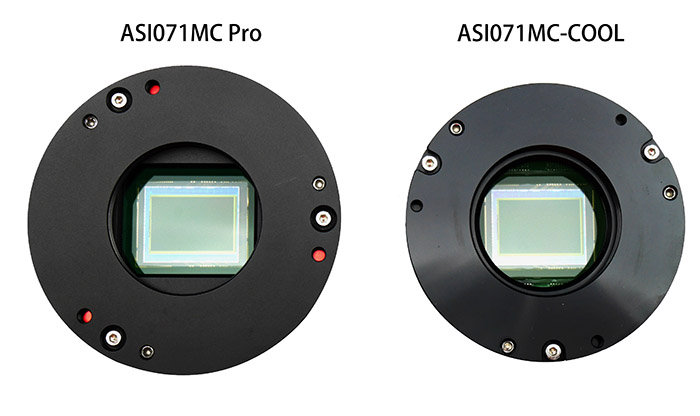 Say “Goodbye!” to dew problem ASI071MC Pro Camera completely upgrade anti-dew and mechnical body. The diameter of the camera body is incresed to 86mm (the old 071 is 78mm). ▶6 screws seal the chamber This new structure seal the CMOS chamber better and no dew or frost happen on sensor anymore.   This new structure […]