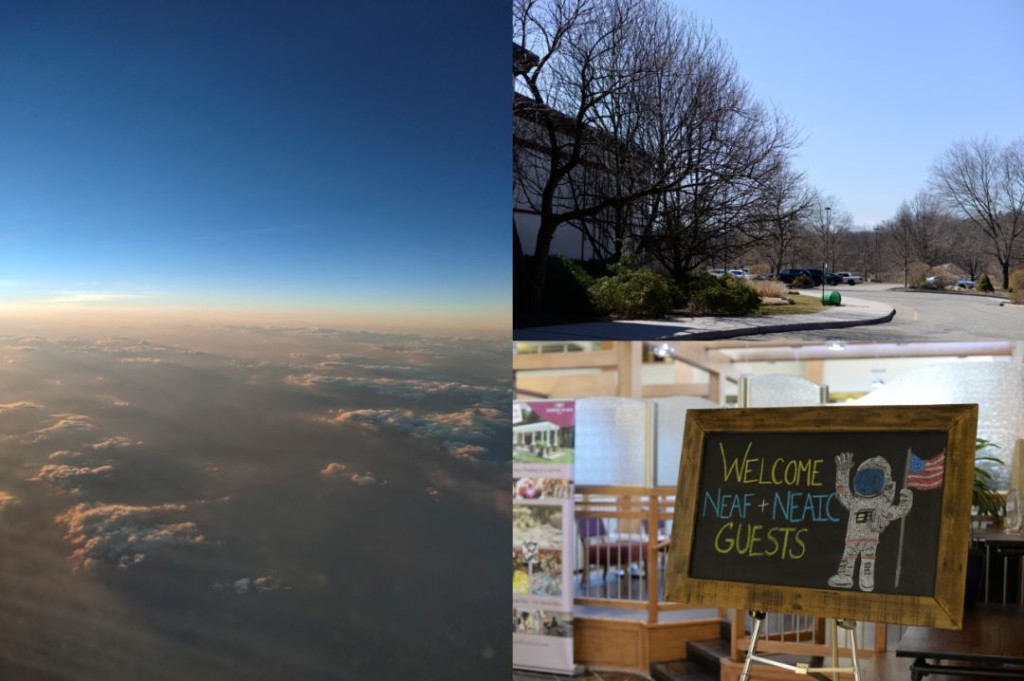 In 2019 ZWO participated in our fourth consecutive NEAF. On April 2nd, 2019, the ZWO team took a 14-hour flight across the Pacific Ocean from China to New York, USA, to attend an event like NEAF and NEAIC, who wouldn’t?

NEAIC starts off the weekend. NEAIC has slightly fewer people attend than NEAF as you must pay an annual membership to attend and the event is catered more towards science and academic research.

We had a great time at NEAIC with many familiar and friendly new faces stopping by our booth. Thank you to everyone who stopped by our booth, it was a pleasure to meet and speak with you all. 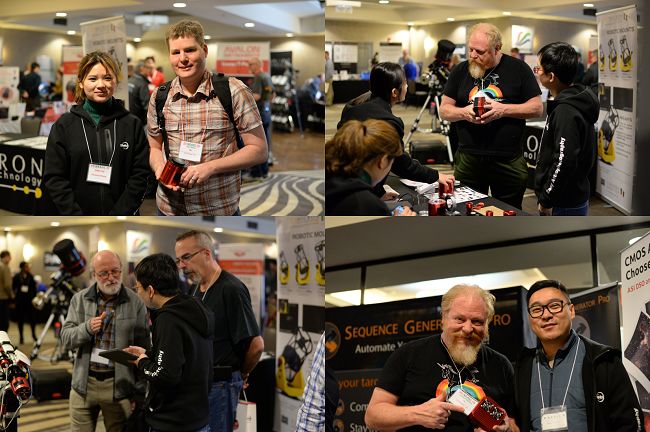 We took the time while at NEAIC to introduce some new products we are releasing later in 2019. 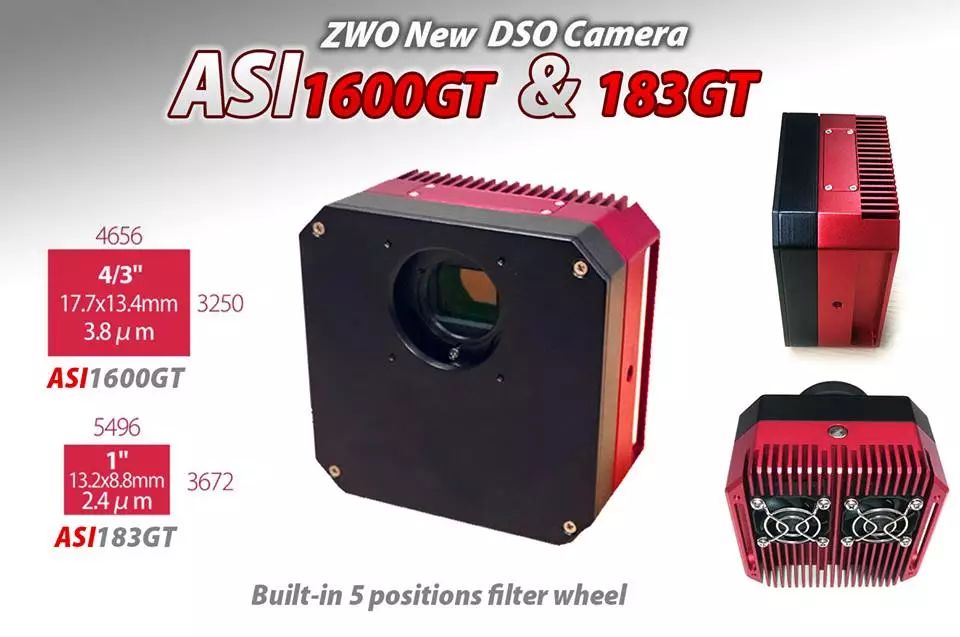 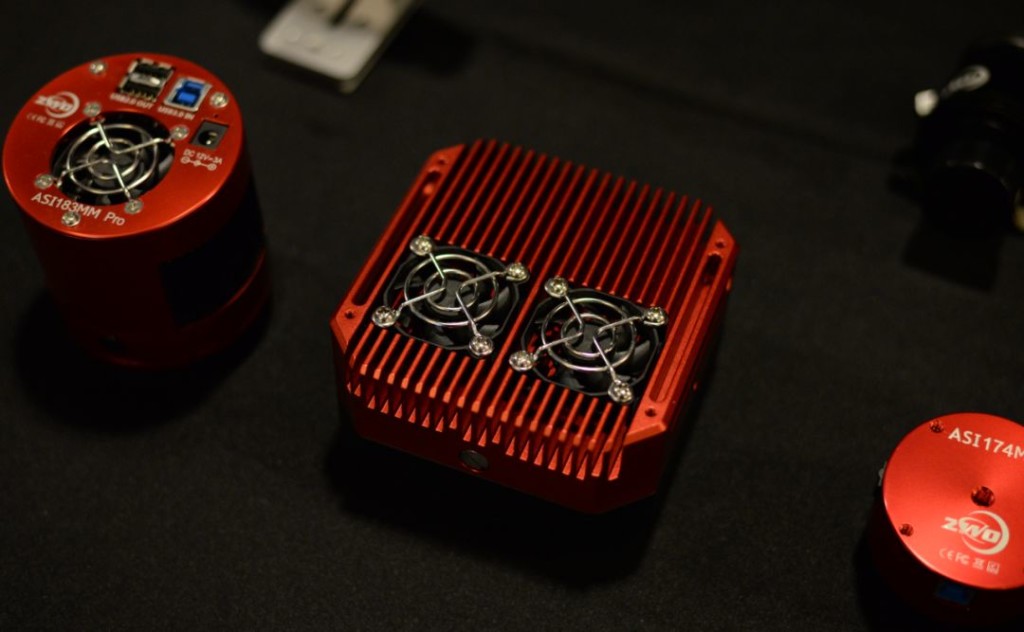 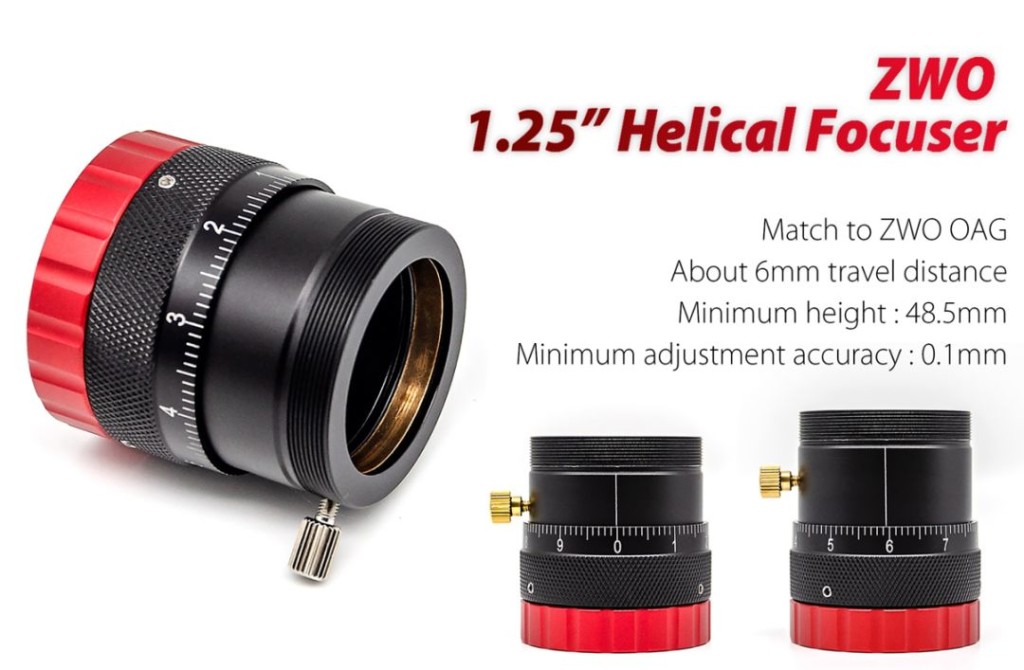 ZWO is here to make your lives easier. Setting up your OAG is much simpler now with the ZWO OAG helical focuser. Simply screw into the top of the OAG, insert your ASI guide camera and this precisely adjust the focus. 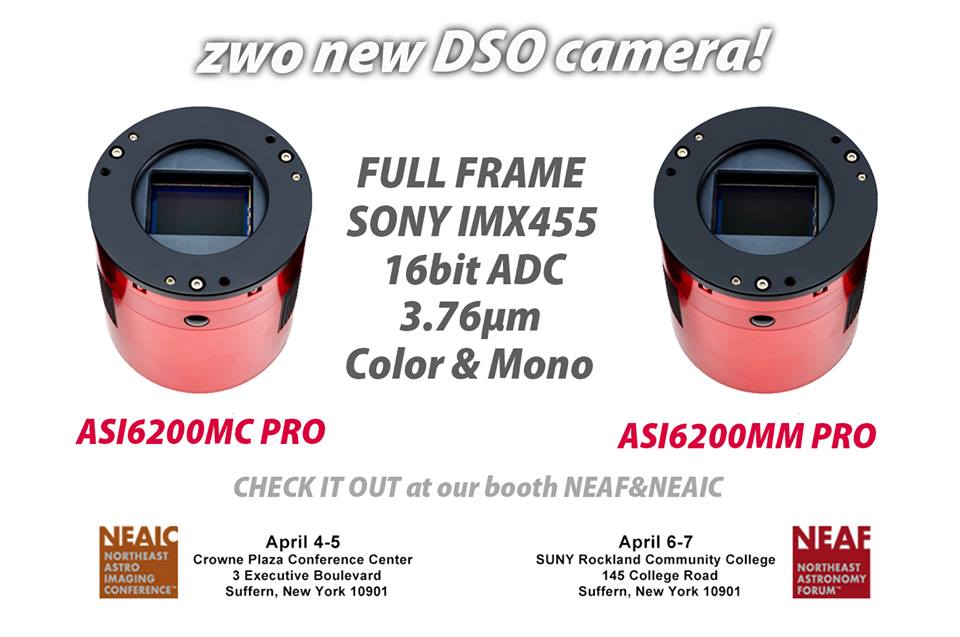 We are pushing for CMOS to overtake CCD as the superior astronomy camera! We believe that Sony and other manufacturers will be releasing more 16-bit CMOS chips this year meaning that we are not far away from CMOS replacing CCD. There will be two versions of the EAF, a standard edition which includes a flexible coupling, fixed plate and a USB data cable and an advanced version which will come with a temperature sensor and controller. 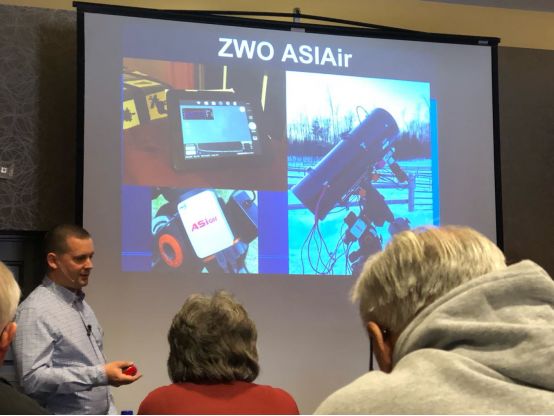 It appears NEAF gets bigger and bigger every year with more and more astronomers and companies filling the venue. We found that our booth in 2018 was too small for us so this year we booked two booths! Having one giant booth allowed us to have plenty of space to display our products and have people come in to talk and view some new cameras. 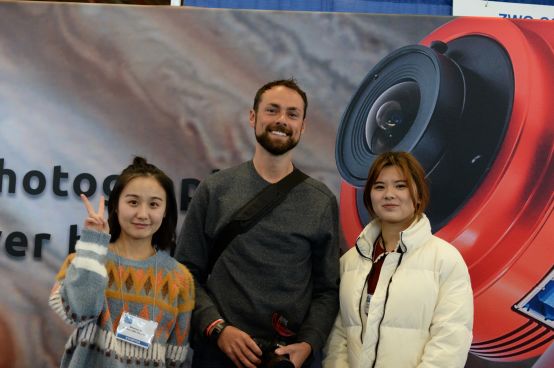 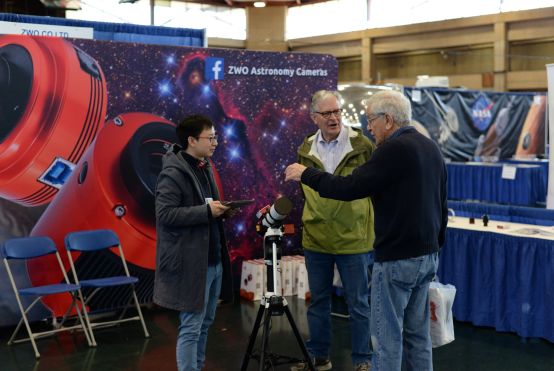 Many people wanted to know more about ASIAIR.

It was a pleasure to see some familiar faces from China at NEAF. 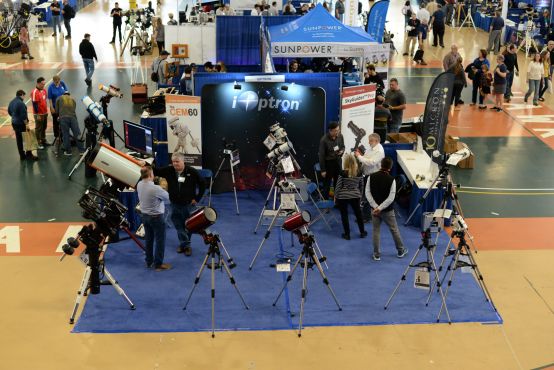 The new CEM40 mount was amazing to see! Optolong made it to NEAF for the first time in 2019 with a very professional looking booth. Optolong and ZWO have been friends for a very long time so it was great to see that they also made it to NEAF this year. 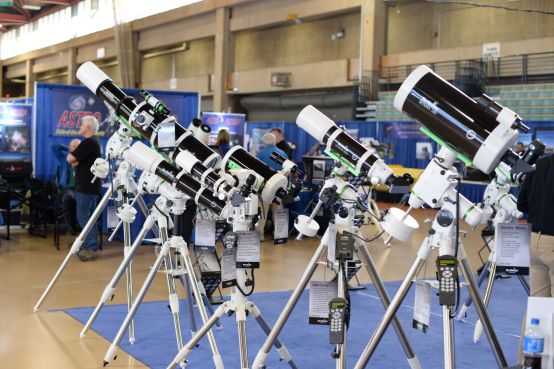 Telescope and mount giants Skywatcher were there as expected.

Although the NEAF show is over, for us it’s just the beginning!