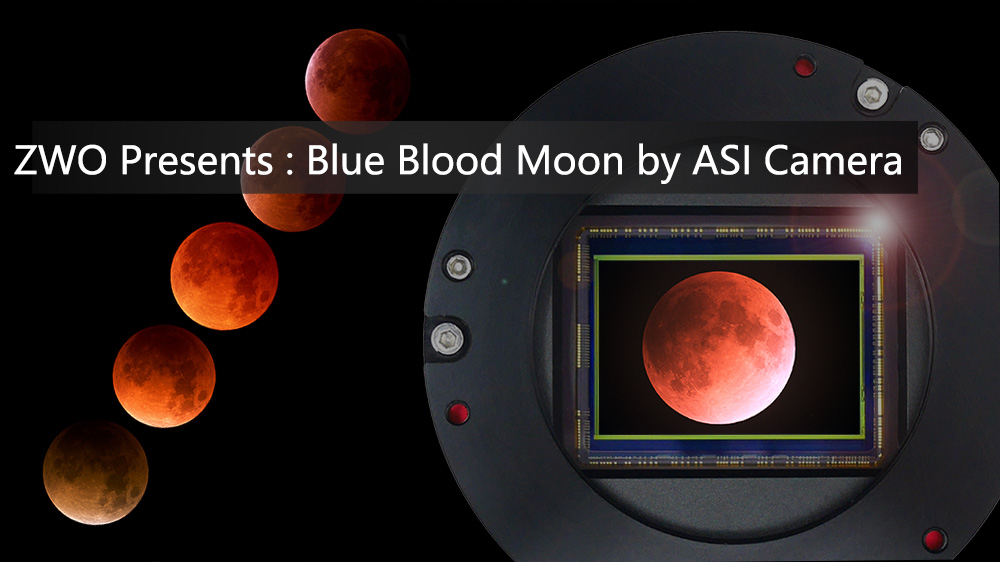 In the last few days, there was a boom in astronomical photography.Thousands of cameras and telescopes have been pointed at the moon simultaneously when the  lunar eclipse appeared  on January 31, 2018.
The audience of “live-streaming” broke through tens of millions shortly in China ! It’s the most popular blockbuster in early 2018 !

Astrophotography is not only about science, but also an art. Over years, we focused on the research and development of new CMOS astronomical cameras, constantly improving the performance of astronomical cameras. Some people asked why ZWO can lead the way in astronomy field ? The reason is simple—we are astronomy enthusiasts too! We love it !

Base on our rich experience, the large-caliber APO is the best choice, it can provide excellent stability and effect during total lunar eclipse. We took 127APO as a regular set up, and it was pretty good indeed ;-P 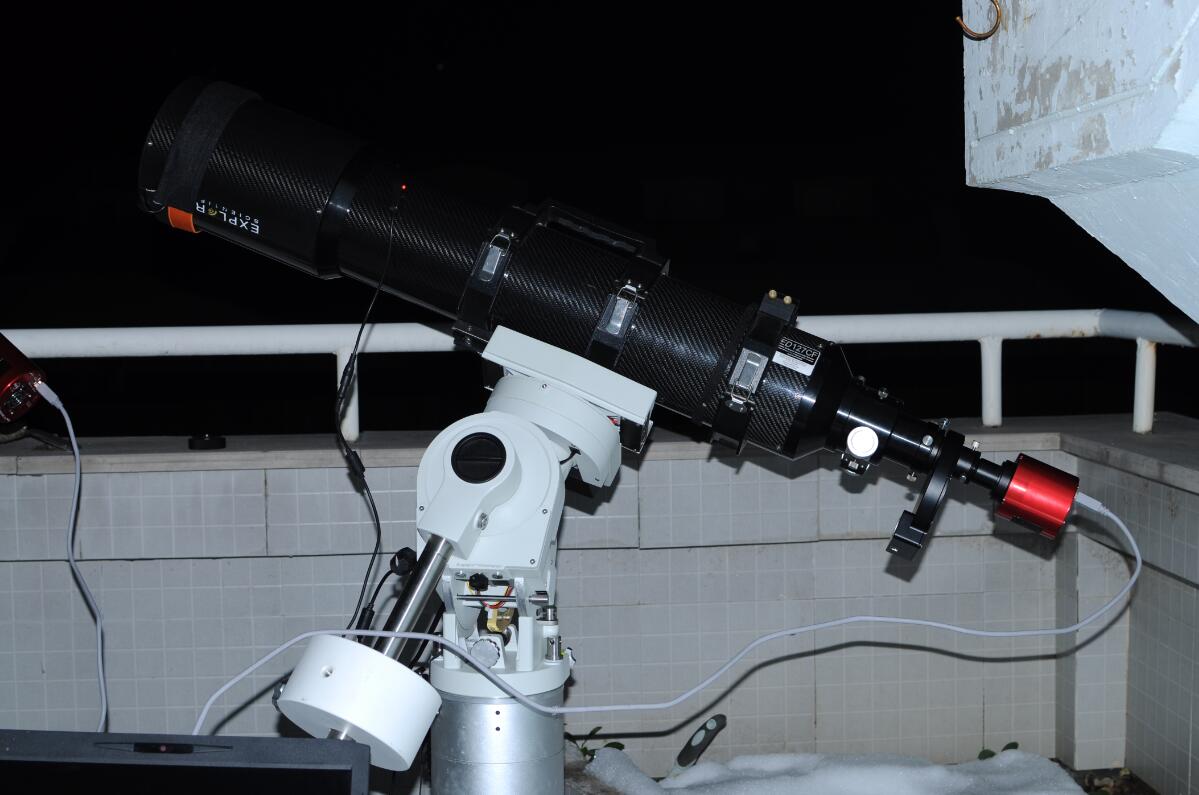 We have to make new attempts and breakthroughs in this astrophotography filed. So, here comes the question, what kind of equipment is the perfect combination for details and big Fov?  After repeated simulation, we came to conclusion that  C11HD telescope,  which has 280mm diameter and the 2800mm focal length , absolutely a big monster ! ( it comes with 0.7x reducer), and ASI094Pro which has 36 mega pixel camera,  is the best combination! 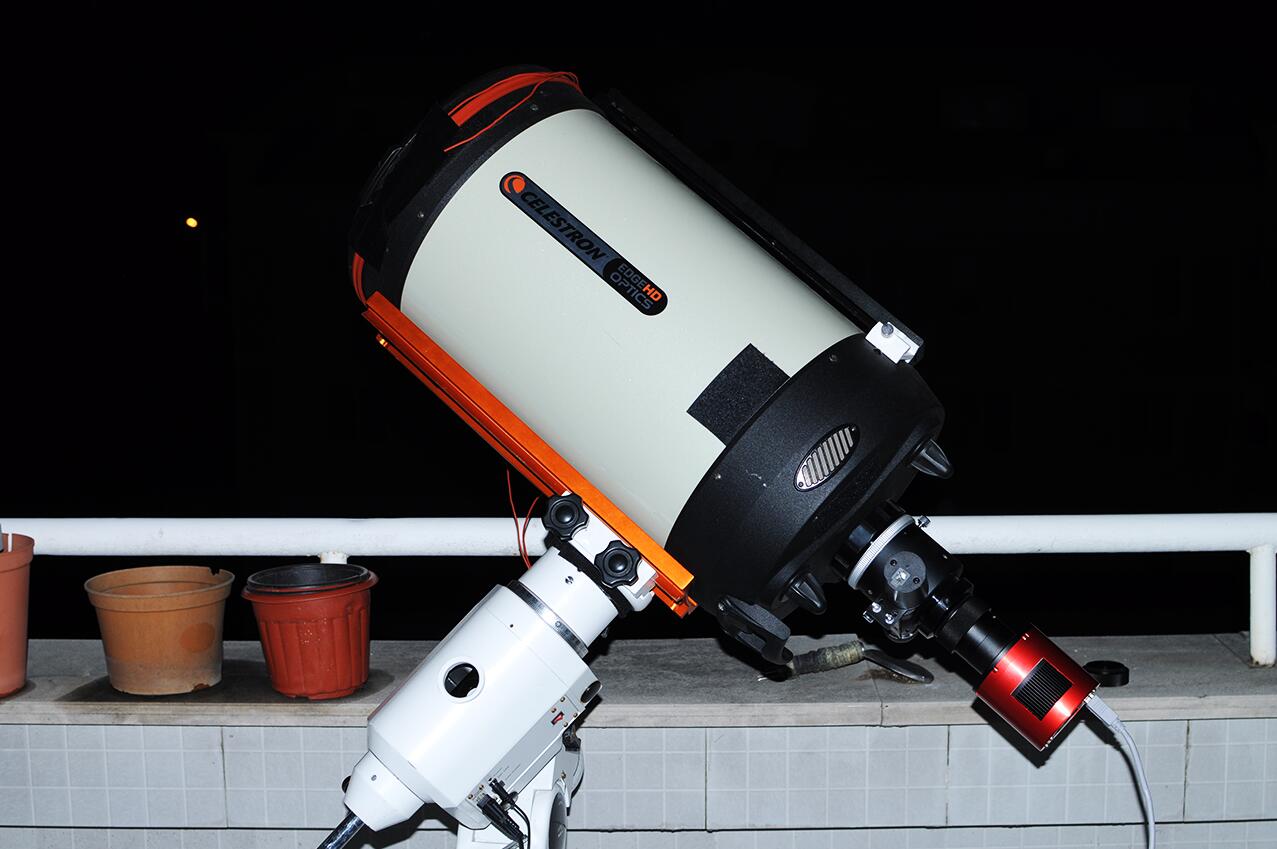 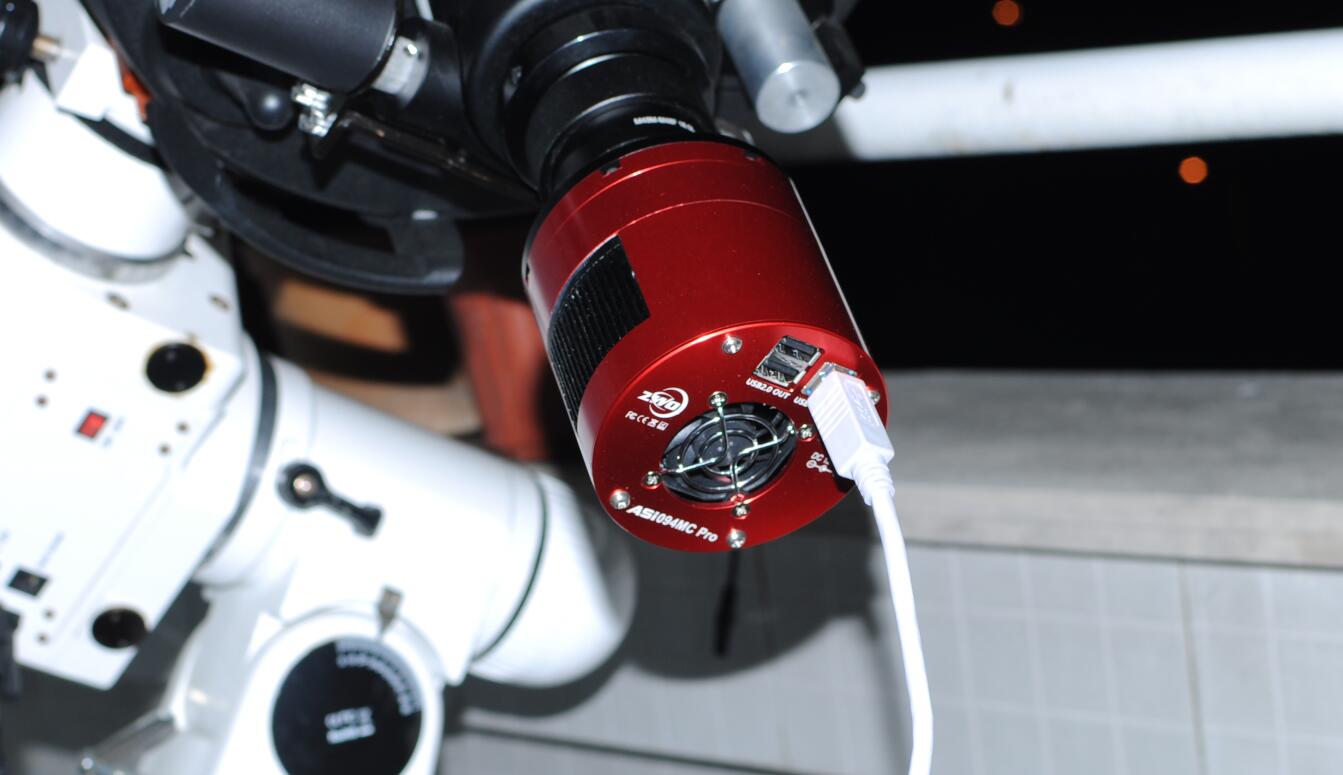 This equpiment didn’t disappoint us 😉

Look at the schedule first, starting from 19:48 in China, while Suzhou is still cloudy ;-(
Until 20:30, the cold front is passing through Suzhou, and the finally it’s cloudless ! Our luck was back! 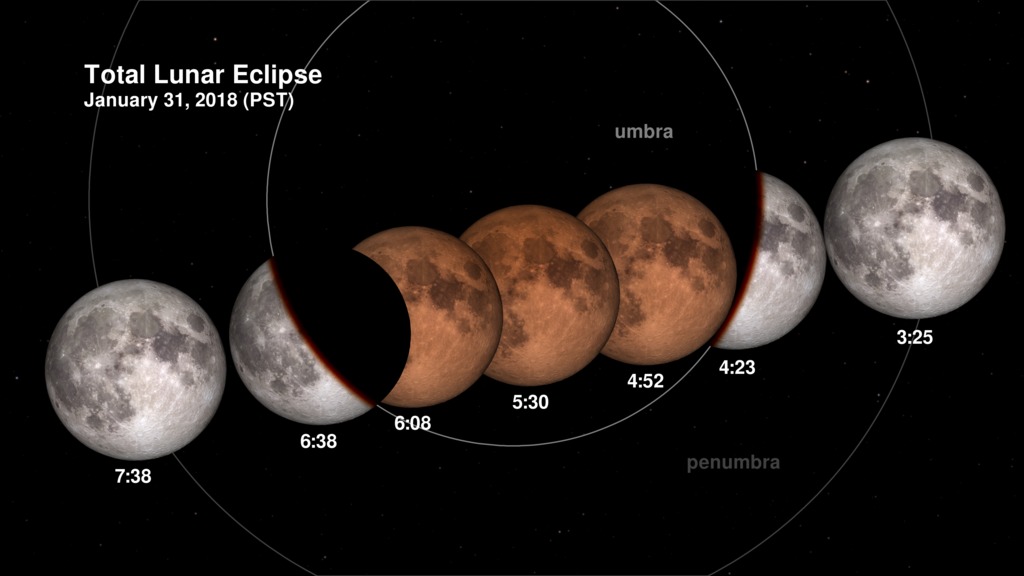 At 8:30 PM, we began to focus on the moon, which was only half full.
The moon is about to eclipse after we start Live-streaming.
For many people who watching the eclipse for the first time,  they are super interested in entire eclipse.
For those fans who experienced countless total lunar eclipse and unexpected emergency during imaging, they are able to adjust their plan and try to take best images successfully, and so do we !

For the historic moment of total eclipse: second contact.
We used two different processing method for one image.

This is an one-second-exposure image.
The effect of HDR transformation looks nice.  HDR is the short of ‘ high dynamic range ‘, which makes the bright part of the image not overexposured, and also make the dark part more clear. 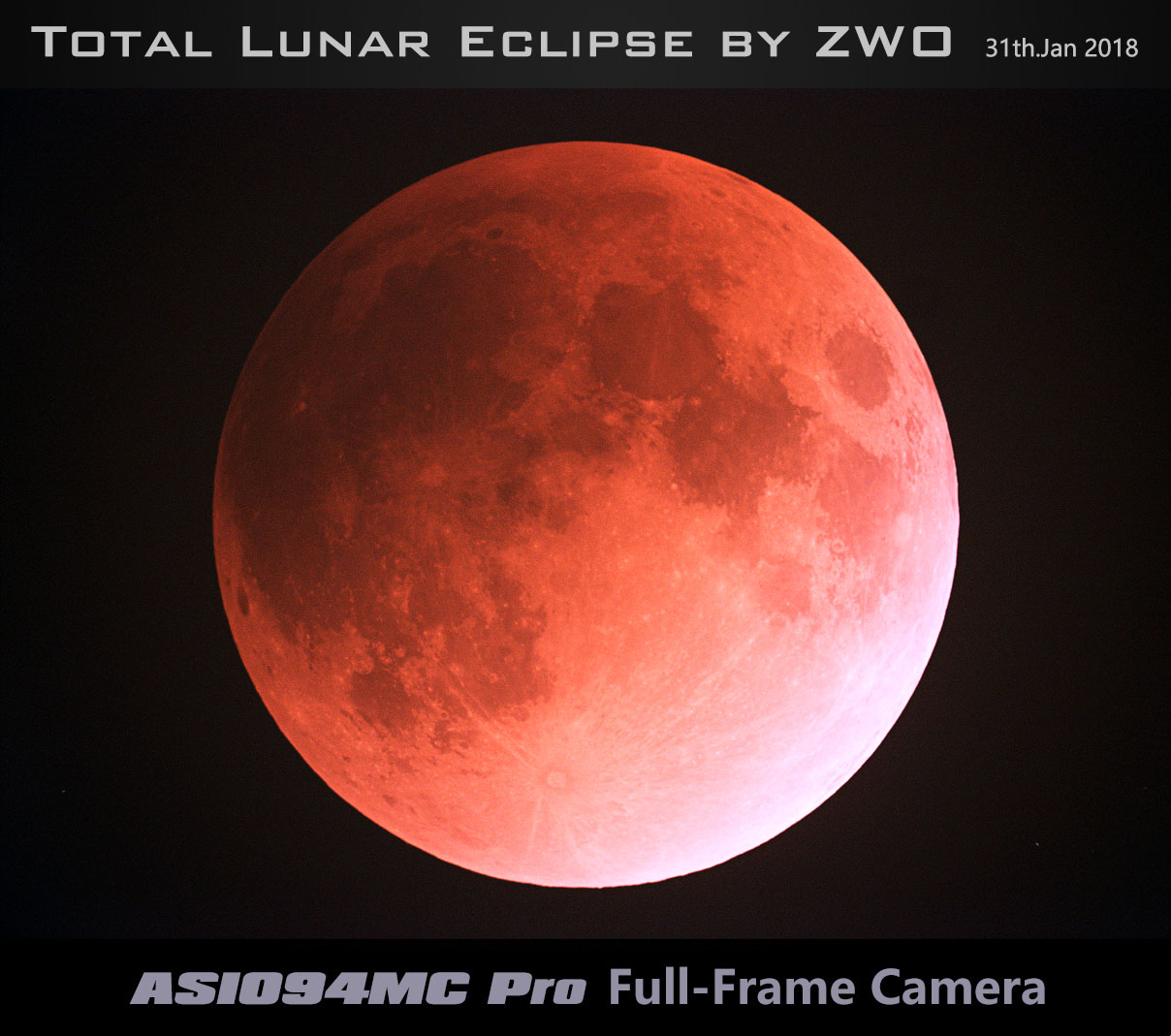 For the second processing, we didn’t use HDR, and the image was kept in linear brightness, so it’s almost the same as you can see from the telescope directly, it looks more nature! 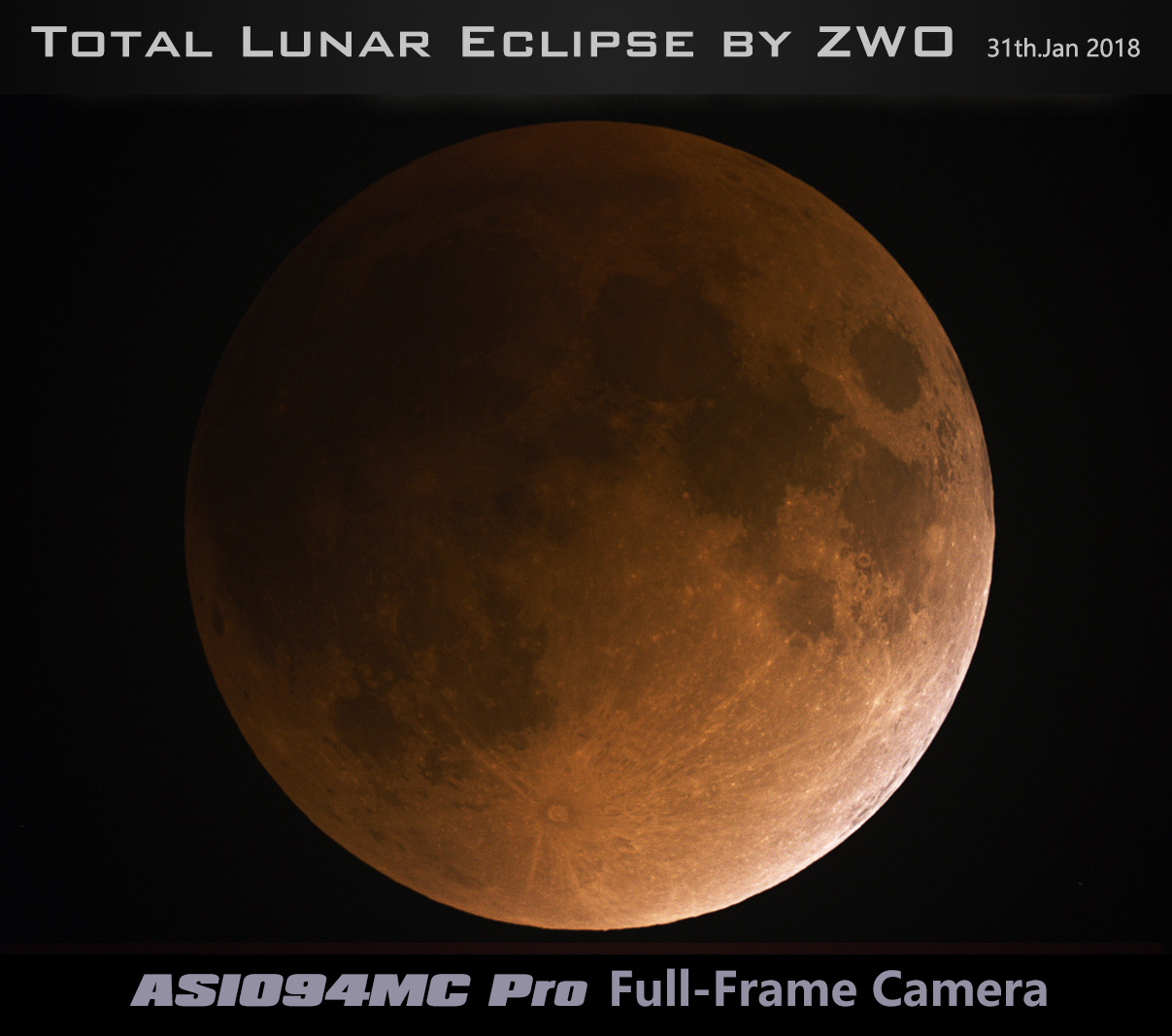 This was taken about 10 minutes later of second contact, exposure time is 2 seconds, and you can see that the moon went deeper into the earth’s umbra.
It looks darker and redder. 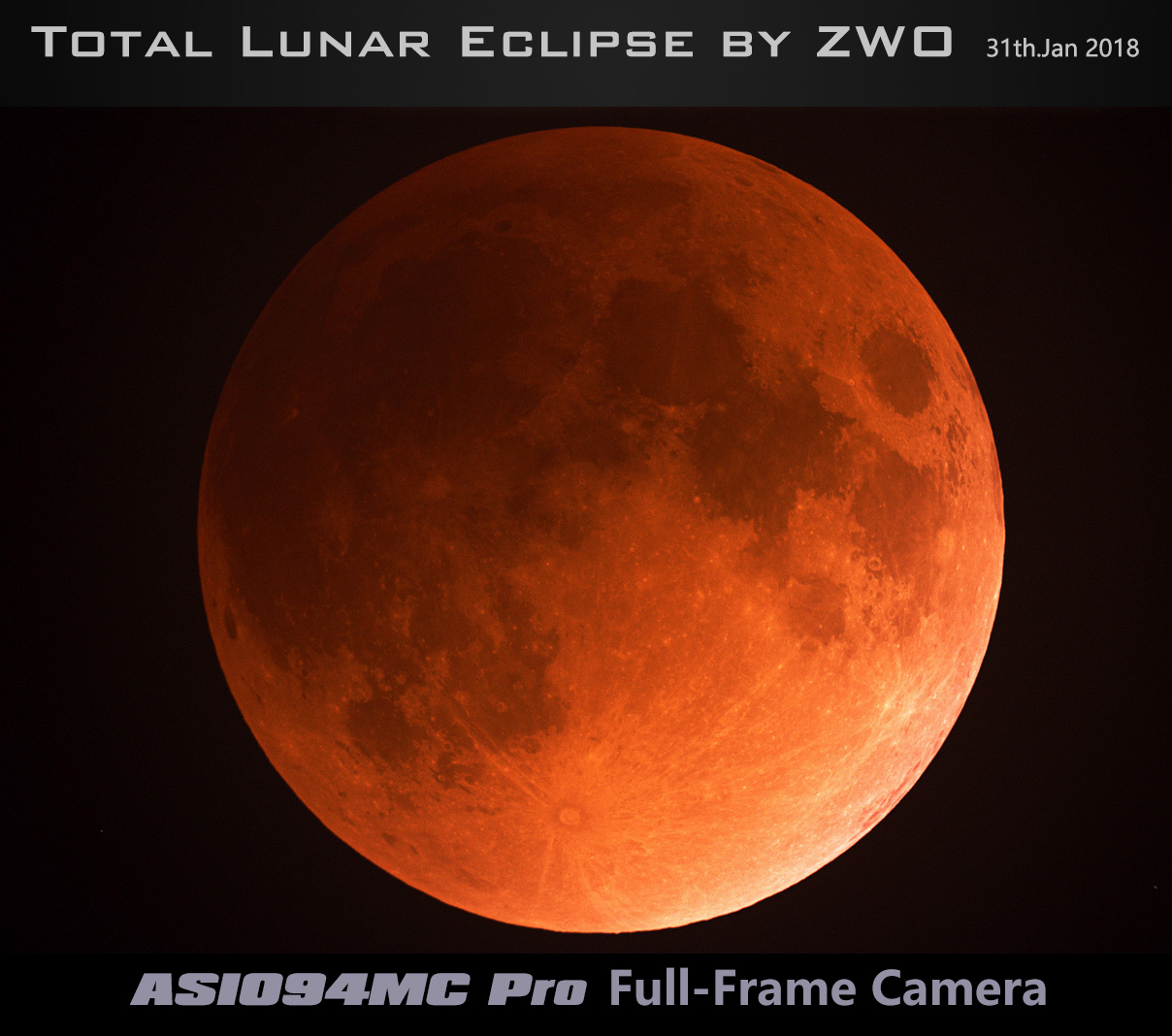 This was taken when the moon is closest to center of umbra. Exposure time is 2 seconds as well.
Red blood moon. 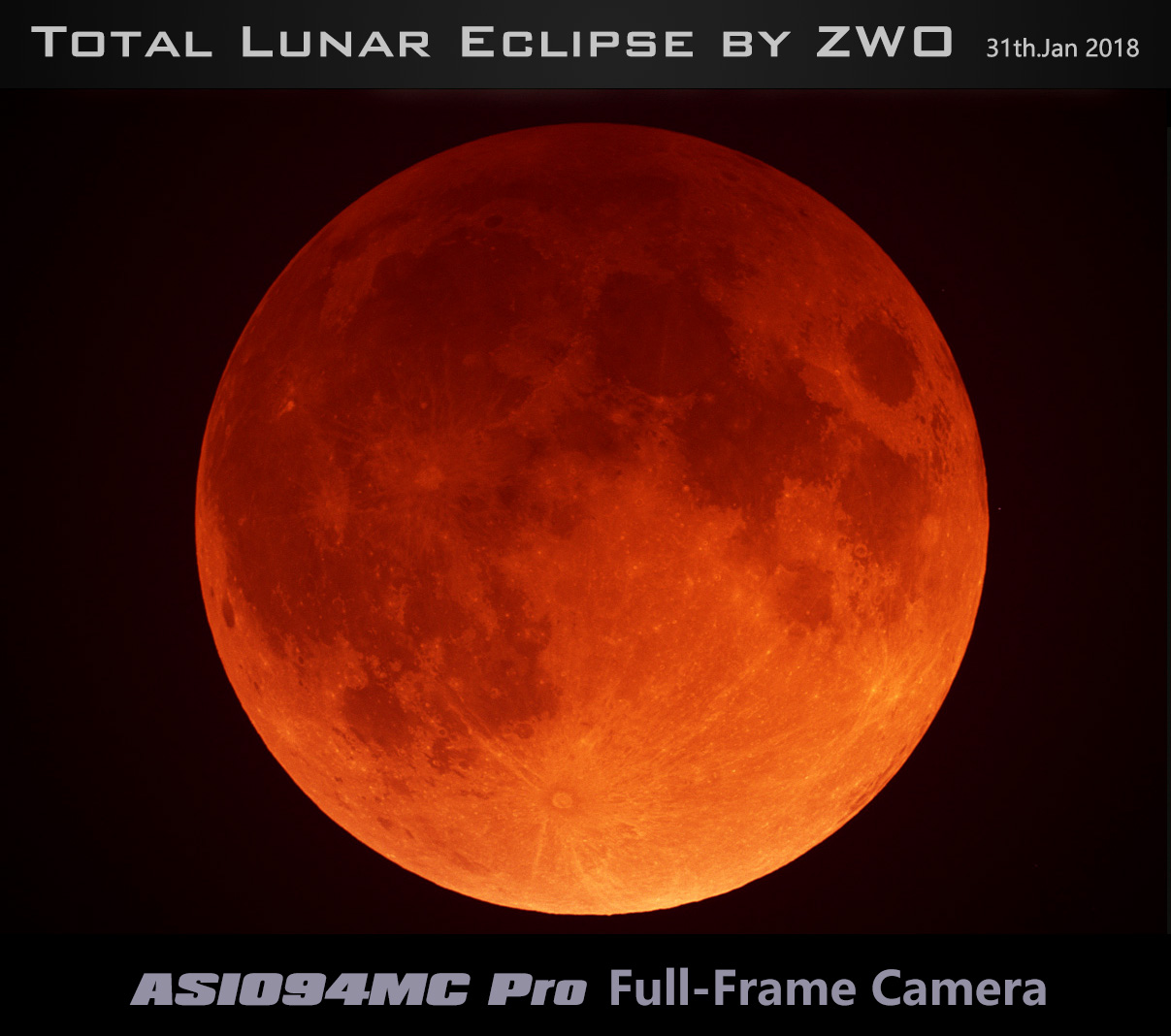 This is near the time of third contact,  exposure for 2 seconds. 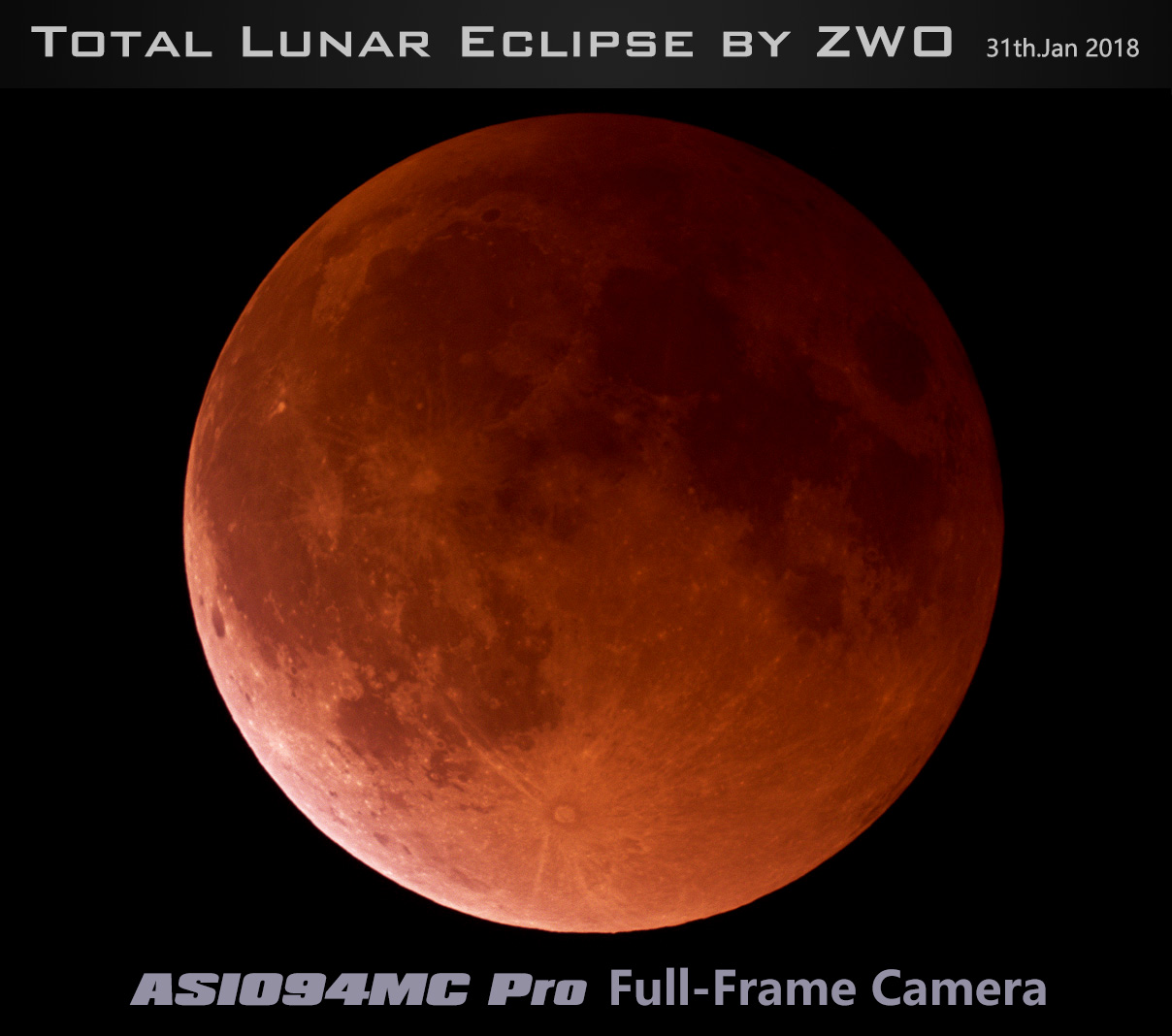 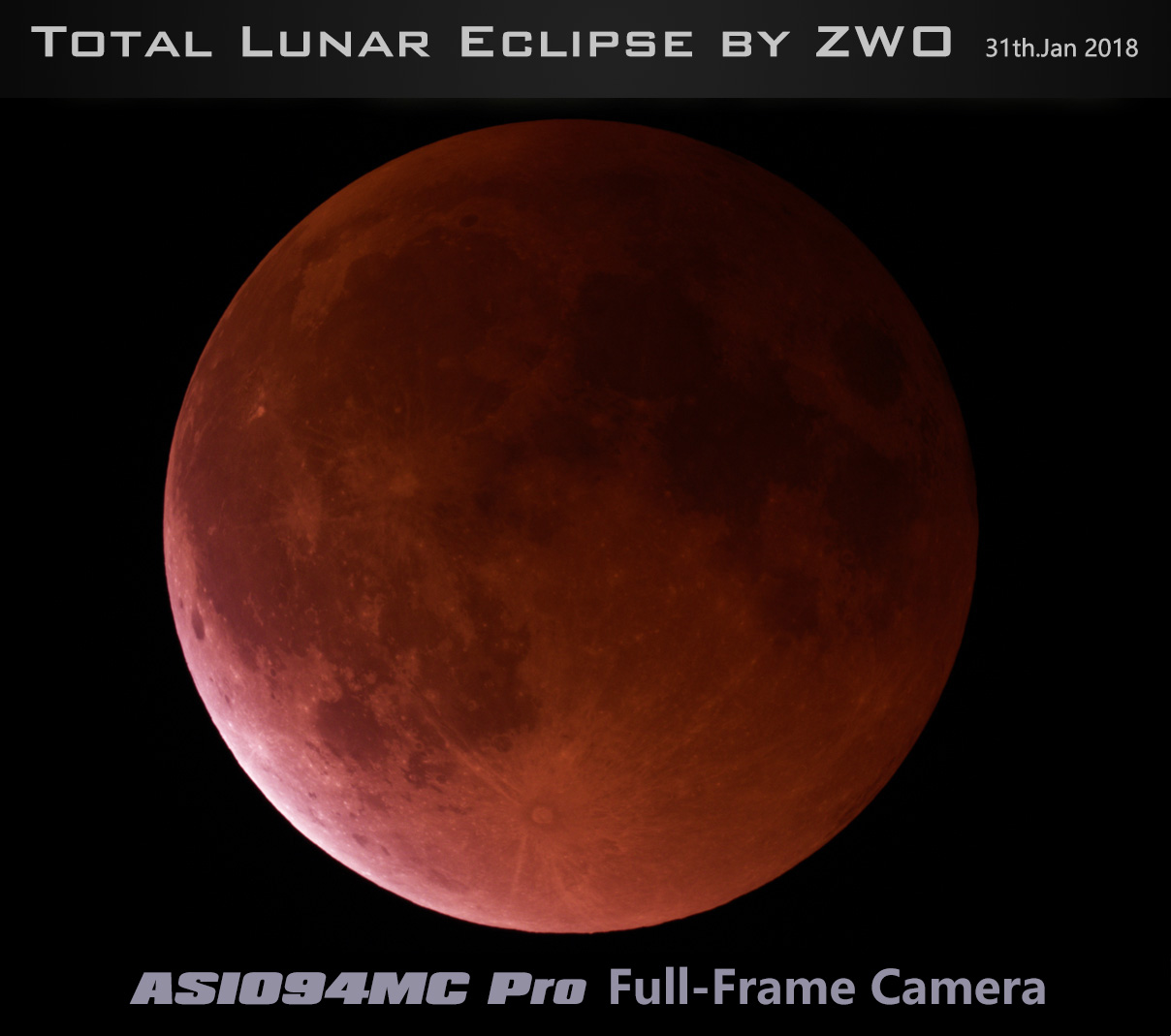 We Live-streamed  for this total lunar eclipse first time, and it’s very successful. Many people watched our Live at home. Most of them are very excited and asked us many questions about eclipse and astrophotography.

The camera used for photography  is: